Advertisement
Home / Sports / Prefer to do talking on the track: Hamilton

Prefer to do talking on the track: Hamilton 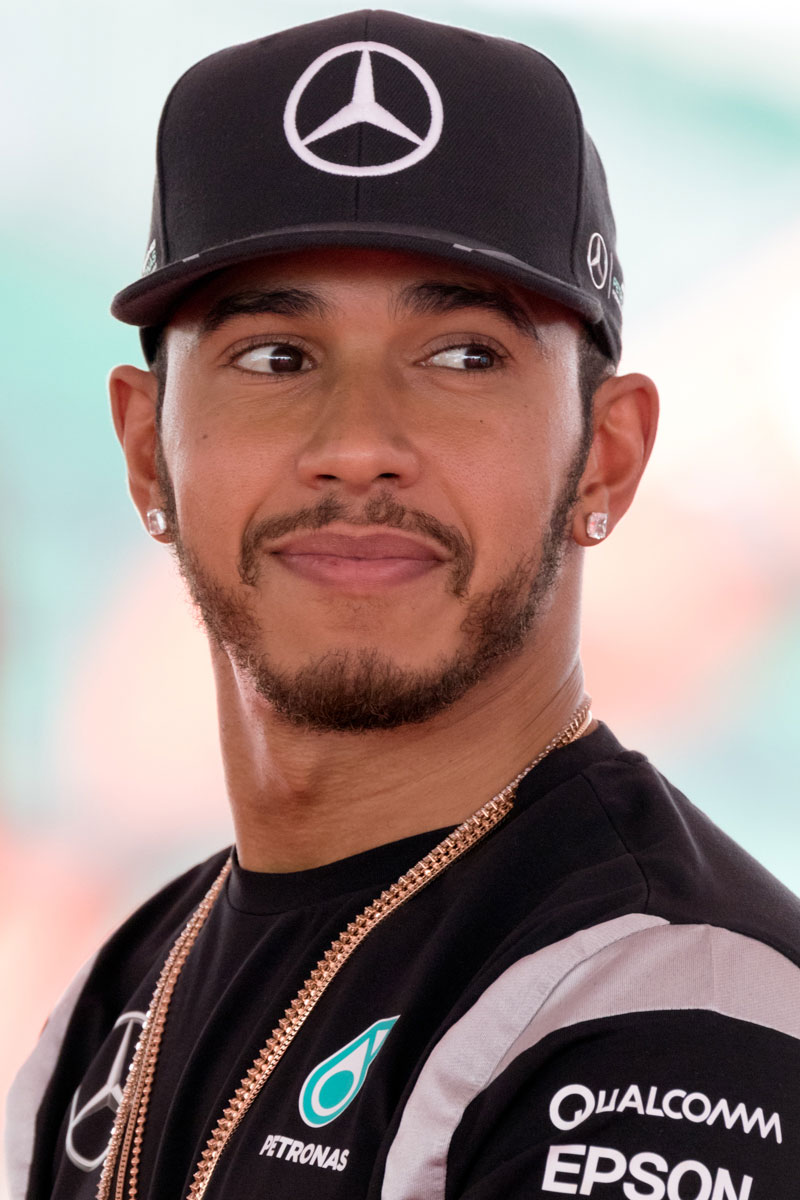 Lewis Hamilton said he was amused by younger rivals talking up their chances as his Mercedes Formula One team unveiled the new car that could make him a seven-time world champion this season.

The Briton and Finnish teammate Valtteri Bottas put in the first laps in a 100km private filming day at Silverstone circuit before official testing starts in Spain next week.

“I find it funny seeing that,” he replied when asked about the “bit of chat” from rivals.

“I’ve just always known to do my talking on the track. Often I tend to see that (talk) as a sign of weakness.”

Verstappen told reporters this month: “Lewis is very good. He is definitely one of the best out there, but he’s not God. Maybe God is with him, but he is not God.”

Mercedes have won both titles for the past six seasons, an unprecedented feat, with Hamilton beaten only by now-retired teammate Nico Rosberg in 2016, but this season could be the toughest yet.

The regulations are essentially the same, allowing rivals a chance to close the gap further and Red Bull and runners-up Ferrari both have a more settled driver line-up after making changes in 2019.

Hamilton warned in January that he was going to be on another level this year and would be “a machine” once the season started.

He also said on Instagram that his winter training had been “one of the best” and he had lost five kilos compared to the same time last year.

Other areas were also an improvement.

“I think at this time of the year you don’t really feel any pressure and it’s really just about having some fun,” he added. “You’re focused but it’s really about enjoying the moment.”

The Briton is starting his eighth year with the Mercedes works team and said the buzz around the factory was the same as ever.

“Probably the most impressive thing is that we’ve had the success and it could be quite easy for them to be laidback today. Everyone’s super-focused, there’s been so much work that’s done in the background to make sure today runs smoothly.

“Everyone seems refreshed, revamped and ready for the challenges ahead.”

Meanwhile, former McLaren driver Stoffel Vandoorne will be an official reserve for Mercedes this season while also competing in the all-electric Formula E series, the team announced on Friday.

The 27-year-old Belgian, who left McLaren at the end of 2018 after starting 41 Grands Prix, is leading the Formula E standings after three rounds and competing in Mexico City this weekend.

He will share duties with Mexican Esteban Gutierrez, who raced for Sauber and Haas between 2013-16 and also has simulator and development duties, on race weekends.

French driver Esteban Ocon was the Mercedes reserve last season but he is now racing for Renault.