PM Modi speaks to Milkha Singh, enquires about his health 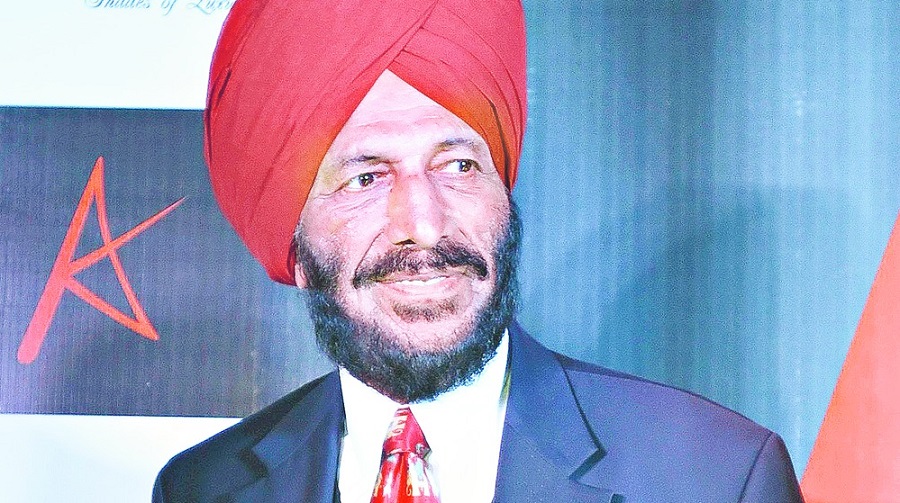 Sprint legend Milkha Singh has been admitted to the hospital once again.

Singh was on Thursday admitted to the ICU of the PGIMER hospital due to dipping levels of oxygen, a statement issued by Post-Graduate Institute of Medical Education and Research (PGIMER) in Chandigarh said.

On Friday, Prime Minister Narendra Modi spoke to the legendary sprinter, and  expressed hope that Singh will be back soon to bless and inspire athletes, who will be participating in the Tokyo Olympics, government sources said.

Singh’s son Jeev Milkha Singh, a well-known professional golfer, expressed gratitude to Modi for calling up his father. He tweeted, “Many thanks to Prime Minister Narendra Modi for taking time out from his busy schedule and calling dad to find out about his health. Dad had to be shifted back to the hospital yesterday. He is stable. And once again, thank you also to everyone who has kept him in their thoughts.”

Earlier on Sunday, the Flying Sikh was discharged from a private hospital in Mohali where he received treatment for Covid-19 infection. He, however, continued to be on oxygen support at home also.

A statement issued by Fortis hospital in Mohali, where he was earlier admitted, had said that the legend was discharged in a stable condition on the request of his family.

The Fortis hospital had earlier said that the couple were being treated for Covid pneumonia.

Milkha is suspected to have contracted the infection from a house help. The legendary athlete is a four-time Asian Games gold medallist and 1958 Commonwealth Games champion but his greatest performance was the fourth-place finish in the 400m final at the 1960 Rome Olympics.

His timing at the Italian capital remained the national record for 38 years till Paramjeet Singh broke it in 1998. He also represented India in the 1956 and 1964 Olympics and was bestowed the Padma Shri in 1959.