United had to settle for free agent Uruguay striker Edinson Cavani, who has been looking for a club ever since being released by Paris Saint-Germain in June 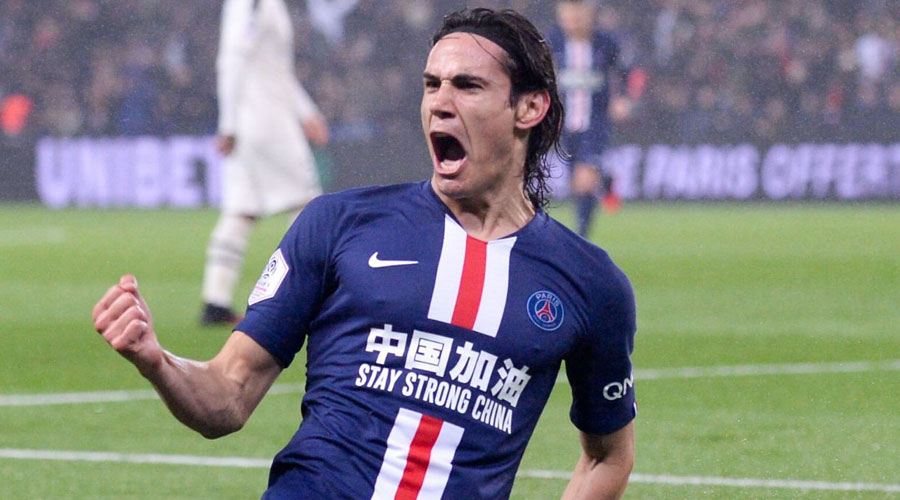 It was the most dramatic move of deadline day when United failed to acquire either their first-choice target, Jadon Sancho, or Barcelona’s Ousmane Dembélé.

Instead, they had to settle for free agent Uruguay striker Edinson Cavani, who has been looking for a club ever since being released by Paris Saint-Germain in June.

United also signed Brazilian left back Alex Telles from Porto, Uruguayan 18-year-old winger Facundo Pellistri and reached an agreement to sign Atalanta’s teenage winger Amad Diallo, who is not expected to join until January due to work-permit issues.

Sixteen-year-old centre back Willy Kambwala joined from Sochaux and will initially join the United Academy for Under-18s.

Arsenal met the £45 million release clause for 27-year-old Ghana international Partey who should add some steel to their midfield. Arsenal’s Uruguay midfielder Lucas Torreira moved in the opposite direction on loan.

United’s 6-1 thrashing at home by Tottenham Hotspur on Sunday has increased the pressure on chief executive Ed Woodward to give manager Ole Gunnar Solskjaer some new options.

Cavani said he was looking forward to the challenge at Old Trafford.

“I look forward to continuing to write my little story inside the book of football and I know that’s why my focus has to remain the same as always — work, work, work. I have had a conversation with the manager and this has increased my desire to wear this beautiful shirt,” he said.

In total, the net spend by Premier League clubs — the amount spent by clubs minus what they recouped from sales — was more than £100 million higher than last summer, despite Covid-19-induced financial problems.