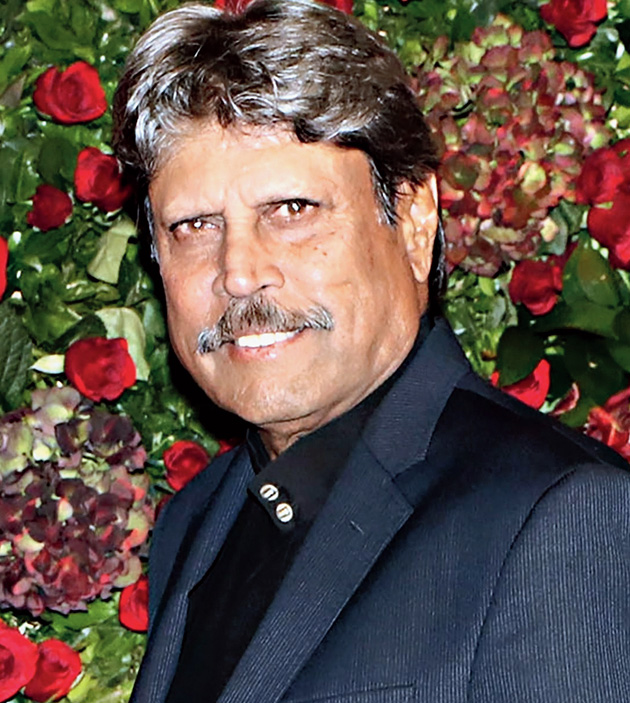 “Unless there’s rain, I see no reason why India cannot win the third Test on Saturday itself, which is only Day IV,” Kapil Dev told The Telegraph after the release of a coffee-table book on India Cements and Narayanswami Srinivasan, on Friday evening.

Soon afterwards, Kapil left for the airport to board a flight for Dubai.

Asked if he would have enforced the follow-on, instead of doing what Virat Kohli did, Kapil answered: “When you have a lead of almost 300, captains would be tempted to go for the follow-on. However, there’s a risk involved as the other team could have two very good partnerships in their second innings and you are left struggling chasing even 125-150.

“Much would necessarily depend on how the bowlers feel. As I’m not in Melbourne, I am not privy to what the Jasprit Bumrahs had to say on the subject.”

Heaping praise on Bumrah, who produced another memorable performance (6/33), Kapil commented: “What’s remarkable about Jasprit is that he bowls an exceptional line and his pace doesn’t drop.”

The four-Test series is still 1-1, but Kapil is confident that Kohli’s men would become the first team from India to win a series in Australia.

Earlier, at the function, Kapil lauded Srinivasan’s contribution as an administrator and put him in the same bracket as the late Jagmohan Dalmiya in terms of impact, instead of merely wearing an administrator’s hat.

“Where praise is due, I have never hesitated to compliment the individual or individuals. Both Mr Dalmiya and Mr Srinivasan have done a great deal,” Kapil said.