No CSA contract for Dale Steyn 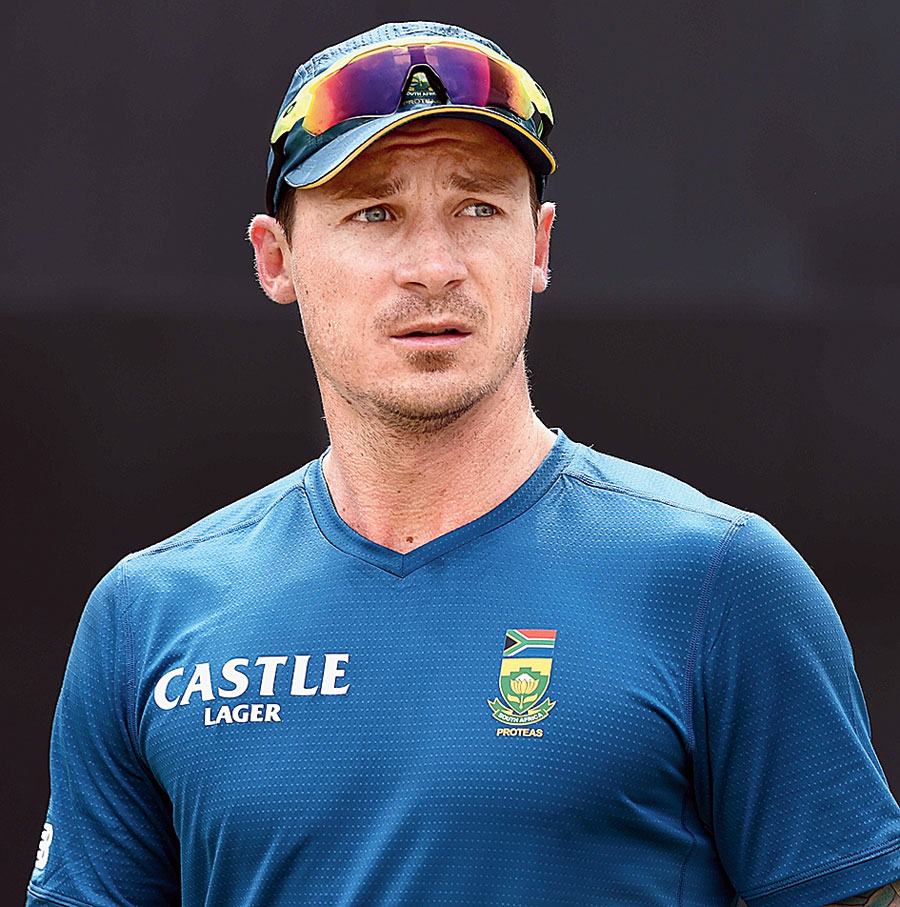 Dale Steyn, who remains available for the Proteas in white-ball formats, has been excluded from the Cricket South Africa contract for the 2020-21 season.

Beuran Hendricks, the left-arm seamer who made his Test and ODI debuts last season, is the only new name on the contracted players’ list.

Steyn made a comeback in international cricket in February, playing three T20Is — two versus England and one against Australia. He took three wickets from those games. The South African board rather showed faith in younger quicks Anrich Nortje and Dwaine Pretorius along with batsman Rassie van der Dussen, all three of whom played more matches last season.

However, former captain Faf du Plessis has been offered a new 12-month contract by CSA, suggesting he will extend his international career beyond the T20 World Cup in Australia.

Du Plessis had said that he would review his international future after the tournament. But having been named as one of 16 recipients of a national contract for the 2020-21 season, he now looks set to be available for the next South African summer, which includes home Tests against Sri Lanka and Australia.

While Quinton de Kock has taken over as white-ball captain, South Africa are yet to name a Test captain. The contenders for the Test captaincy are De Kock, Temba Bavuma and Aiden Markram who remains on the contracted player list despite spending most of last season on the sidelines.

The CSA, meanwhile, has held back on handing out a final contract as an incentive to those who have not made the cut. “We have decided to keep the 17th spot for men’s contract open for the moment and players can qualify for it through performance,” CSA’s acting chief executive Jacques Faul said in a statement on Monday.

Last Monday, all activity in South African cricket was put on hold for a couple of months, after president Cyril Ramaphosa declared a state of disaster as a result of the coronavirus. Although the impact on the season has been minimal, with the semi-finals and final of the One-day Cup and two rounds of first-class cricket unable to be completed, it does mean that off-season camps that are aimed to better the players' skills will have to wait.