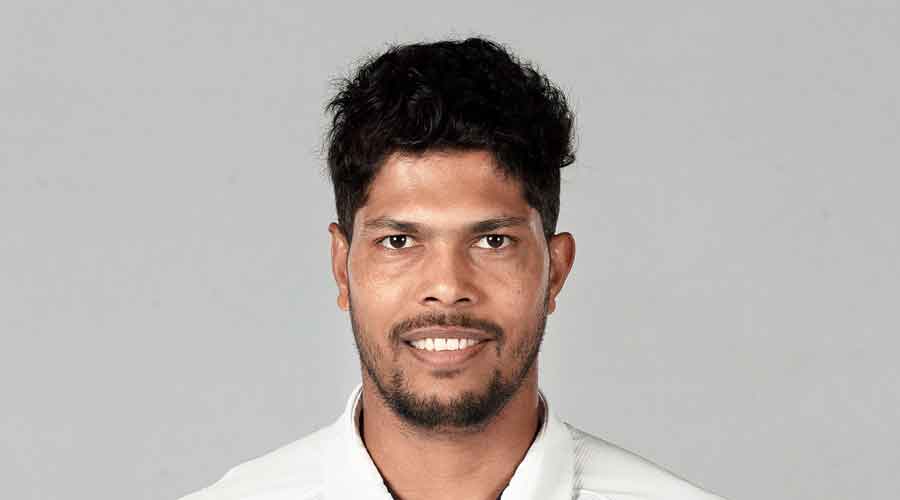 The jury is still out on who should be India’s third seamer in the opening Test against Australia which begins in Adelaide on Thursday, but Ashish Nehra thinks Umesh Yadav should get the nod.

In Nehra’s opinion, Umesh’s Test-level experience and the fact that he was a part of the only pink-ball Test India have played so far need to be considered. “For the first Test at least, I think Umesh has to be chosen as the third pacer after Jasprit Bumrah and Mohammed Shami.

“One must take his experience into account and he has some knowledge of Australian conditions as well. And then he was one of the players to feature in the only pink-ball Test the team has played so far,” Nehra told The Telegraph on Monday.

Elaborating on why he prefers Umesh ahead of young Navdeep Saini and Mohammed Siraj, both of whom did well in the tour matches, Nehra said: “You already don’t have Ishant Sharma with you, so in that case excluding Umesh from the XI could be a risk.

“Saini and Siraj are both talented, but the lengths they generally bowl could go on to be more suitable for the Australians. At the same time, Umesh is a far improved bowler now. Shami, Bumrah and Umesh — this attack looks much stronger.”

Also, the former India pacer feels that Ravichandran Ashwin should be the lone spinner in the XI unless conditions prescribe an all-pace attack.

The Day-Night Test happening in Adelaide augurs well for India as they may find it easier to adjust better to the pink ball because of the conditions there, Nehra believes. “The pink Kookaburra swings more, particularly under lights. For India, it’s good that the D-N Test is happening in Adelaide where the wicket is flatter,” he said.