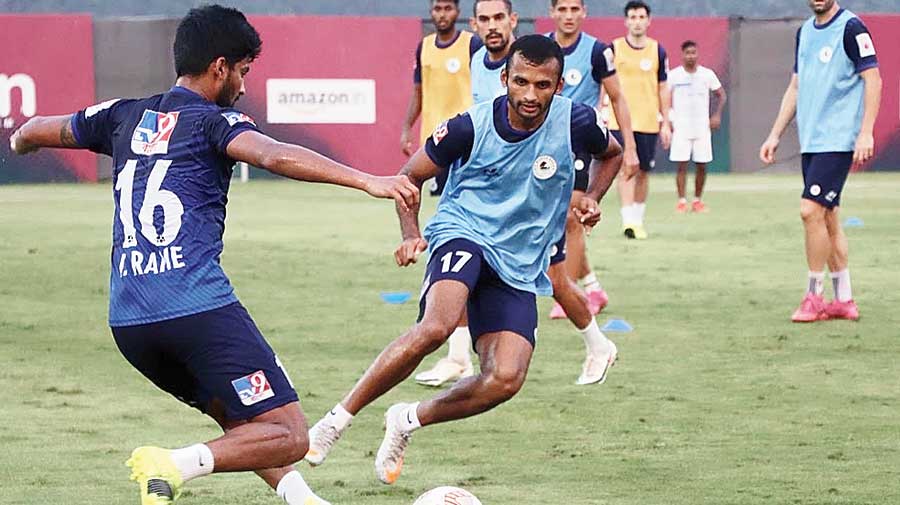 ATK Mohun Bagan coach Antonio Lopez Habas sounded confident ahead of Saturday’s ISL VII final against Mumbai City FC to be played at the Nehru Stadium in Fatorda. The Spaniard is a win away from his third ISL title having won with ATK in 2014 and 2019-20.

In the build-up to the final, the talking point has been Mumbai City’s two wins over Bagan in the league stage.

The 2-0 victory in the second-leg earned Sergio Lobera’s side a berth in the AFC Champions League.

“People are reading too much into those two defeats. I think the difference is minimal and I have confidence in my team. At the end of the day, we have to compete to win. My boys are ready and raring to go,” the Bagan coach said at the virtual media conference.

Habas feels his team has players with the experience of being in the ISL final and that experience would count. “Big-match experience counts and maybe Mumbai City are lacking a bit on the front.”

Mumbai City would be without Mandar Rao Dessai due to suspension. But Lobera has faith in his squad.

“ATK Mohun Bagan are a very good team with good players and have the momentum. But the most important thing now is to put the focus on ourselves and try to do our best. We need to work 100 percent on our style of play. I think we deserve to win because everyone has done a very good job,” Lobera said.

The match will also decide the Golden Boot and Golden Glove winners.

Bagan talisman Roy Krishna and FC Goa’s Igor Angulo are tied on 14 goals for the Golden Boot — a goal on Saturday will hand the award to the Fijian. The race for the Golden Glove award is between Mumbai City custodian Amrinder Singh and Bagan’s Arindam Bhattacharya.

Both players have 10 clean sheets to their name, though Arindam is in pole position, having conceded fewer goals.