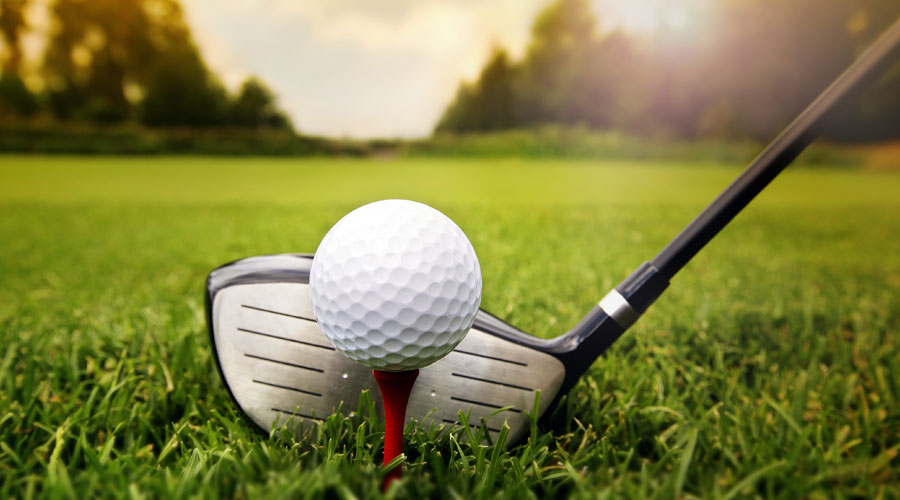 Unheralded Mito Pereira became the first Chilean to lead a major, surging three shots clear at the top of the PGA Championship third round leaderboard on Saturday, while Tiger Woods withdrew after sinking to the bottom of table.

Playing in just his second major, Pereira has refused to surrender to pressure, carding a one-under 69 to get to nine-under 201 and a three-shot advantage on Britain’s Matt Fitzpatrick and American Will Zalatoris going into Sunday’s final round at Southern Hills Country Club.

Woods has played nearly 100 majors and won 15, but the PGA Championship in Southern Hills was just the second in his comeback from a car crash 15 months ago that nearly resulted in the amputation of his right leg.

The toll that effort has taken reached a head on Saturday as a hobbling Woods grimaced his way to a nine-over 79, his third worst score ever at a major. The dejected 46-year-old trudged off the 18th green with the PGA of America confirming he had withdrawn.