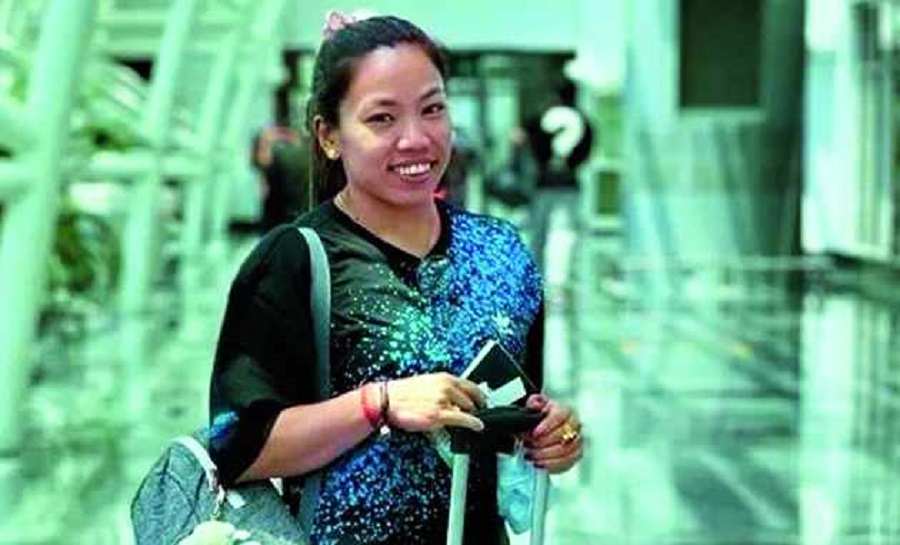 Weightlifter Mirabai Chanu has a very good chance of standing atop the podium, flashing her radiant smile, after winning a gold medal at the Commonwealth Games on July 30.

After all, the Tokyo Olympic Games silver medallist will enter Birmingham, as the title favourite. Chanu’s personal best is 207kg (88kg+119kg), which is far better than the best effort of Nigeria’s Stella Kingsley, who will be her nearest rival and has managed only 168kg (72kg+96kg) till date.

Chanu’s legend has only grown since the last edition of the CWG. She has added the silver in Tokyo, an Asian Championship bronze and a world record to her kitty.

So it did not come as a surprise when she said she herself would be her real competition in Birmingham. “CWG will be easy for me. I will be fighting with myself,” Chanu, who already has a silver (2014) and a gold (2018) at CWG, said.

“There is not much competition in CWG, but that doesn’t mean there is no competition. I have to give my best performance keeping in mind future tournaments,” she added.

Chanu is eager to rewrite her own clean and jerk world record of 119kg. “I am thinking of attempting 120kg in the CWG.”

The former world champion also wants to breach the 90kg mark in snatch, which she confesses has become somewhat of a mental block. “Yes (it has become a mental block). We have planned to lift 91kg or 92kg at the CWG. Hopefully, it will happen.”

But lifting close to twice your body weight is easier said than done specially when Chanu still struggles with a shoulder imbalance. Earlier this month, she failed to improve her snatch lift, unable to hoist 89kg twice at a domestic event due to her back.

Aware of her weakness in snatch, Chanu has worked on tweaking her technique. “I haven’t gone above 88kg. But training wise right now I am better placed than I was at the Olympics.”