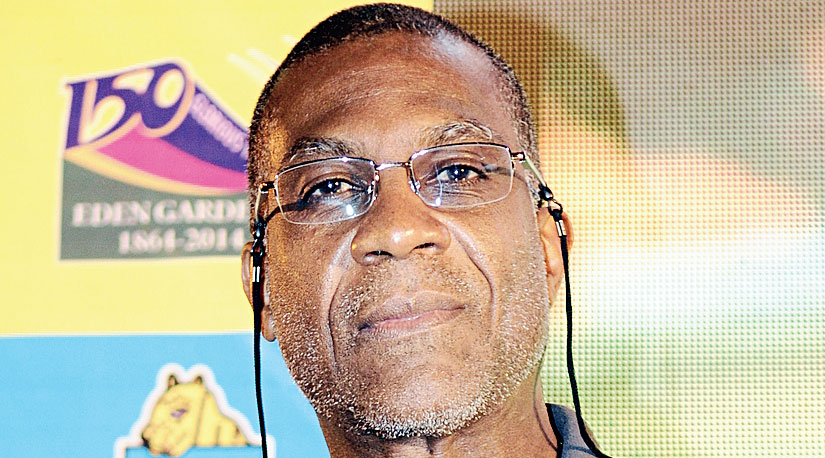 Michael Holding has criticised England cricket team’s “moment of unity” gesture in the ongoing Test series versus New Zealand, saying it was not supporting the Black Lives Matter (BLM) movement but giving subtle meaning of “all lives matter”.

England players wore T-shirts sporting messages against any racism, religious intolerance, sexism and other anti-discrimination slogans, having decided to not take the knee after the series versus West Indies last year.

Holding, a passionate advocate for equality in cricket and the wider community, feels the gesture is akin to saying “all lives matter”. “What this England team are doing now with this ‘moment of unity’ is not supporting Black Lives Matter,” the pace legend told Sky Sports. “What you are doing there is, when I say, ‘black lives matter’, you are telling me all lives matter.”

Holding, however, applauded the England football team for “showing some backbone” by continuing to take the knee despite criticism. England footballers were booed and jeered by some fans for taking a knee in warm-up games ahead of the ongoing Euro Championship. They have pledged to continue the gesture though.

“As for the footballers, Gareth Southgate (manager) and the England team, I applaud them for what they’re doing. They are getting a lot of stick for taking the knee, they’re getting booed, but they are showing some backbone.

“They are showing some intestinal fortitude. They’re saying, ‘We’re doing it because we know what we’re doing. Not for a political movement, but we’re doing it for humanitarian reasons’,” Holding said.

Following the death of George Floyd in the US last year, Holding had delivered an emotional and powerful message against racism, asserting that the black race has been dehumanised.