‘Aim is to acculturate, inform, train and support those involved in the world of tennis’ 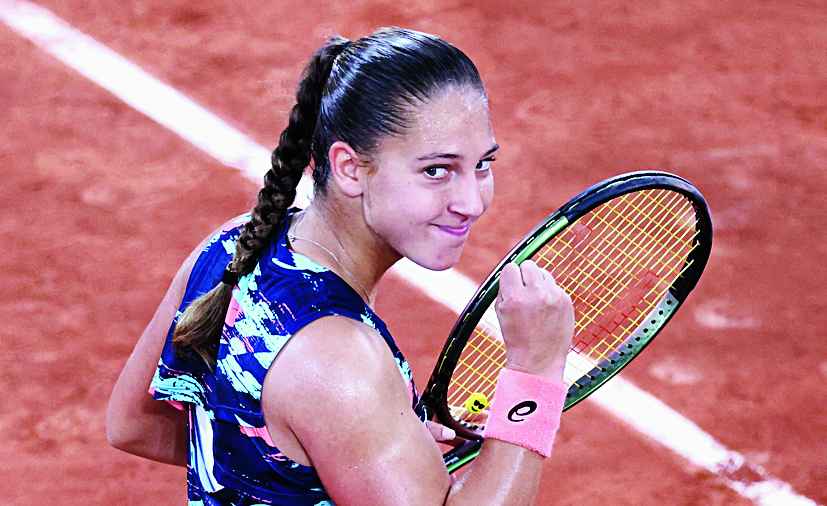 The French tennis federation (FFT) has appointed a team of psychologists to help the local players amid a long dry spell in grand slams.

The team is led by Francisca Dauzet, a psychoanalyst who was world No.2 Daniil Medvedev’s mental coach from 2018-2022, and Melanie Maillard, a clinical psychologist who has been working with Tunisia’s Ons Jabeur.

French male players have not won a singles grand slam title since Yannick Noah triumphed at Roland Garros in 1983 and while the women have been faring better, the last major winner at a singles event was Marion Bartoli — the 2013 Wimbledon champion.

“The aim is to acculturate, inform, train and support those involved in the world of tennis: players, coaches, technical staff, parents and elected representatives,” FFT technical director Nicolas Escude said in a statement.

With French No.1 Gael Monfils having pulled out of Roland Garros through injury, there are no seeded players from the home nation in the men’s and women’s draw at this year’s French Open for the first time since 1980.

Last year only three Frenchmen survived their opening matches before being eliminated in the second round -- their worst collective performance since tennis turned professional in 1968.

There is room for hope, however, as 19-year-old Diane Parry knocked out women’s defending champion Barbora Krejcikova in the first round on Monday.