Manoj Tiwary back as captain 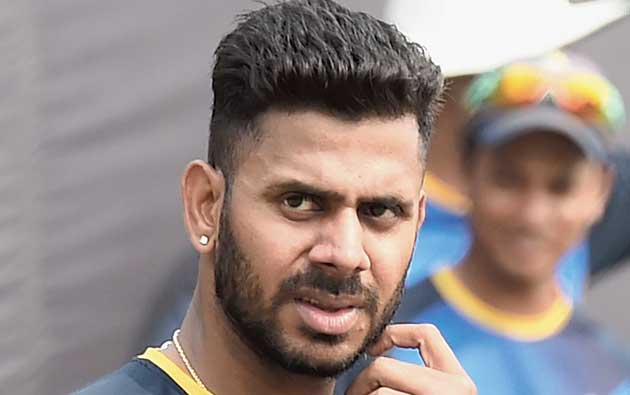 Manoj Tiwary will lead Bengal again in the Ranji Trophy match against Delhi, which starts at the Eden on Monday.

Abhimanyu Easwaran had replaced Manoj as captain of the team at the beginning of the season. He is in India A squad for first four-day game against New Zealand A and in his absence the Cricket Association of Bengal (CAB) requested Manoj to lead the team which he agreed.

Sudip Gharami has come into the 15-member squad in place of Abhimanyu. Nilkantha Das is likely to be included in the playing XI. In their last game Bengal had thrashed Hyderabad by an innings and 303 runs in Kalyani. Manoj hit an unbeaten 303 — only the second triple century in Ranji Trophy by a Bengal batsman — which helped Bengal reach a mammoth total of 635 for the loss of seven wickets in the first innings. Spinner Shahbaz Ahmed’s hat-trick had helped Bengal seal the deal.