We now have an opportunity to make it 5-0 and it will be really amazing to do that: Manish Pandey 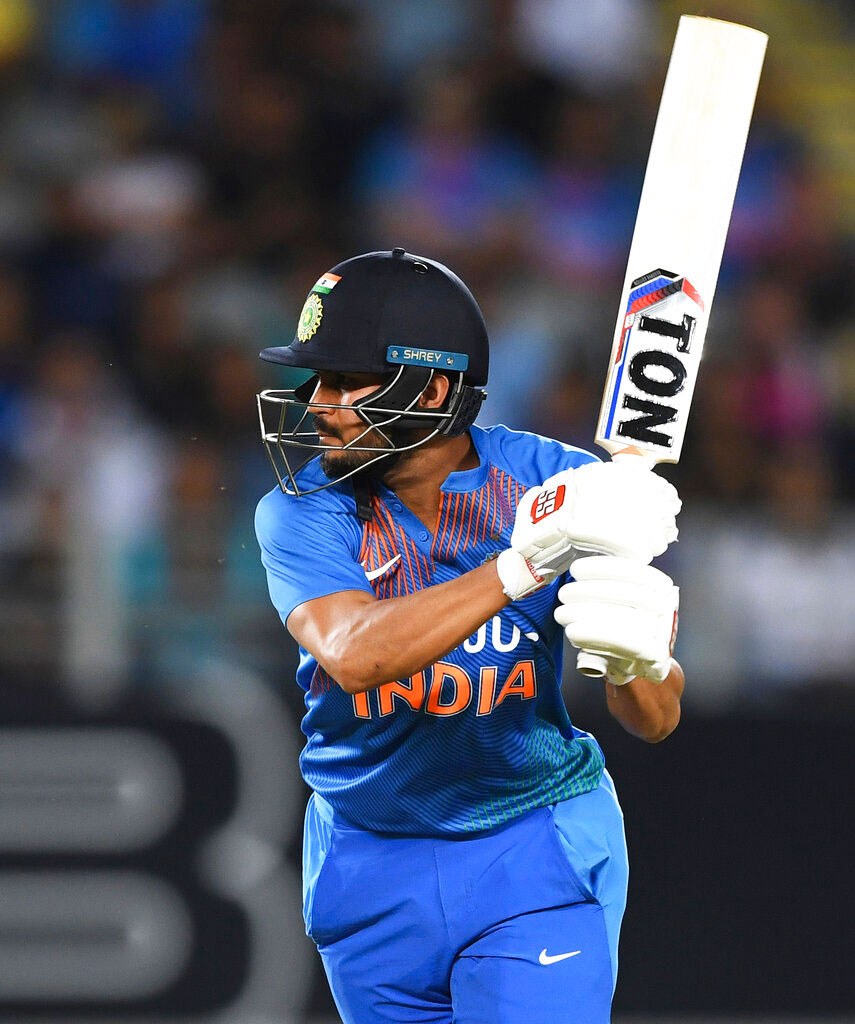 India are unwilling to remain satisfied with a 4-0 scoreline and will push for a whitewash in the five-match T20I series. The final match is at Mt Maunganui on Sunday.

“It has been our motto, not only for these two matches, that till the time the last ball is bowled, we won’t give up any match,” Manish Pandey said at the post-match conference in Wellington.

“And now we have an opportunity to make it 5-0 and it will be really amazing to do that. Come the fifth match, we will look to go 5-0 up. Nobody has done it before and especially India have not done it before. So, I think it will be a great start to do that.”

Asked if the players believed they could pull off a Super Over win yet again as they did on Friday, Pandey said: “In the middle, it looked like we were a little easy on ourselves. But since it had happened in the last game, we thought we had to bowl good balls and it is possible we push it to a Super Over… We were certain that this would go to Super Over.

“We were ready for it in the back of our minds. We have very good bowlers and Shardul (Thakur) bowled a very good last over. For his effort, he deserved it that the game went into a Super Over,” said Pandey who made 50 not out off 36 balls.

Shardul too was ecstatic. “I’m feeling good, we play for such nail-biting finishes, we couldn’t have asked for anything more in these two games,” said the Man of the Match.