Longer than the marathon and still short of a job

Several departments and companies have their own list of sports to support, which includes disciplines that don’t feature at Olympics 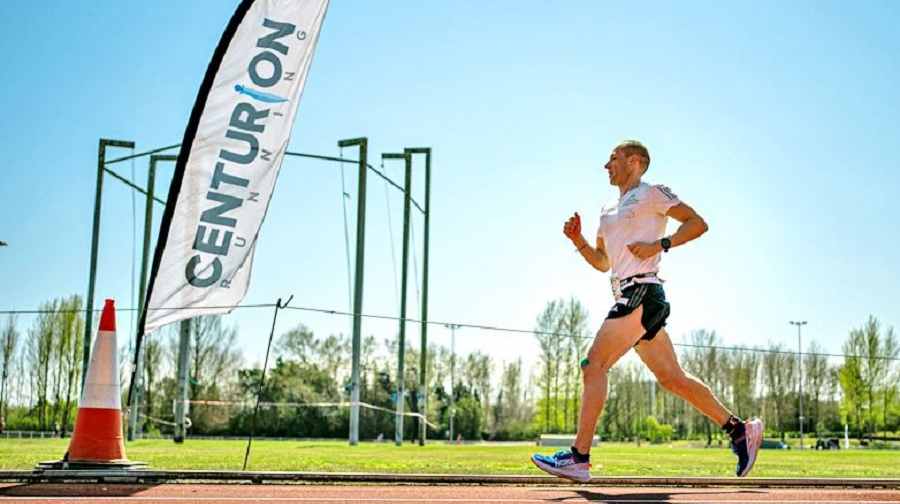 At the heart of performance in sport is the human body and mind, both of which require maintenance. Livelihood, jobs — these are as important for sportspersons as anyone else. Perhaps more, because athletes often come from tough financial backgrounds.

Not long ago in Shillong, an ultrarunner, who was part of an Indian team that secured silver at an international championship abroad, wished to apply for a job under the sports quota. The person needed an official letter establishing association with the sport and a silver medal-winning team.

The letter couldn’t be put together.  It is a predicament best understood obliquely. For years, what enthralled us in running were the sprint events. Speed exemplified running. However, away from the sprints, a different beast took shape. By the time of the 2018 Berlin Marathon, the world record in the marathon had reduced to two hours, one minute and 39 seconds, courtesy Kenya’s Eliud Kipchoge.

In 2019, at an unofficial event in Vienna, he broke the two-hour-barrier and covered the 42.195km in 1:59:40.2. Such performances showcased a fantastic pace of running sustained over a long distance. Kipchoge is regarded as the greatest marathoner. But some wonder — isn’t he the greatest runner?

In select quarters, the Kipchoge debate has itself got challenged with the ascent of Lithuanian ultrarunner, Aleksandr Sorokin. He holds the world record for 24 hours (309.4 kilometers) and 100 miles (160 kilometers, covered in 10 hours, 51 minutes and 39 seconds). Anything over a marathon distance is an ultramarathon. Usually in the sport, ultra-distances start from 50 kilometers.

India’s formal entry into ultrarunning happened late. It is not long since the country became a member of the International Association of Ultrarunners (IAU). All the same, India’s showing on the world stage has been encouraging.

Over the past few years, the country has picked up a couple of individual bronze medals, a team gold (men) and a team silver (women) — all at the continental level. In July 2022, at the IAU 24-hour Asia & Oceania Championships in Bangalore, Indian ultrarunners not only maintained the team gold and silver they had won before, they also swept the podium in the men’s category as regards individual medals and rewrote the national best time for 24 hour-running in both the men’s and women’s categories.

Ultrarunning is a demanding sport. In Bangalore, exhausted ultrarunners had to be helped on to the podium during the awards ceremony. They were a bunch, at once tired, sleepy and happy for they had been running or walking near continuously for the previous 24 hours. The winner — Amar Singh Devanda of India — covered 257.62 kilometers. That’s over six marathons at one go. Yet, between the marathon and the ultramarathon is a gulf of disparity in how sport is perceived. Despite it showcasing extreme endurance, ultrarunning is not an Olympic sport (it is also not part of the Commonwealth Games and the Asian Games). Nadeem Khan, president, IAU, said recently in Bangalore, “The goal is always to be in the Olympics.”

But there is a challenge to address. The Olympics prefers broadcast-friendly sports and sport formats. Ultrarunning — even as it is getting faster — is time consuming given the long distances covered. The reading is that to get into the Olympics, ultrarunning may have to showcase one of the smaller distances in its fold.

In India, a sport that features in the Olympics acquires recognition for purposes like getting a job. The lack of such recognition for ultrarunning hurt the prospects of the Shillong based-ultrarunner, people familiar with the aborted attempt to get a job, said. Notwithstanding that the sport is yet to feature in the Olympics, the Athletics Federation of India (AFI) showed the foresight to support ultrarunning. That is how India’s membership at the IAU happened.

The AFI set up a committee for ultrarunning; the committee selects the national teams. The AFI also worked with race organisers to bring IAU events to India.  According to a former national level athlete who holds a government job and is familiar with the process followed to secure jobs for sportspersons, there is first and foremost a list of recognised sports available with the government, which is partial to the Olympics for a discipline to be included.

In addition to this, several departments and companies now have their own list of sports to support, which includes disciplines that don’t feature at the Olympics. In ultramarathon’s case, although it may not be an Olympic sport yet, the AFI has shown the foresight to support it, pointing to an element of recognition too in place, he said.  Question is — will this suffice to convince employers in India that the ultramarathon is as much a sport as the other disciplines endorsed by inclusion in the Olympics?

Run to reach the stars