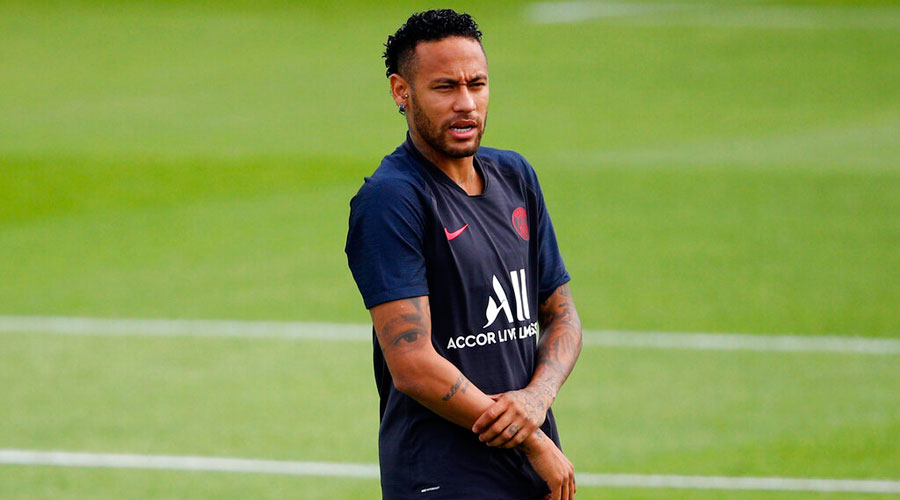 Paris Saint-Germain’s Neymar has been given a two-match ban for striking out at Olympique de Marseille’s Alvaro Gonzalez in last Sunday’s fiery 0-1 defeat in Ligue 1, organisers said on Wednesday.

The league’s statement added that defender Alvaro was being investigated after Neymar accused the Spaniard of using racist language towards him during the match, in which a total of five players were sent off following a mass brawl in stoppage time.

PSG defender Layvin Kurzawa got a six-match ban, the heaviest sanction of all, while Marseille defender Jordan Amavi was banned for three matches.