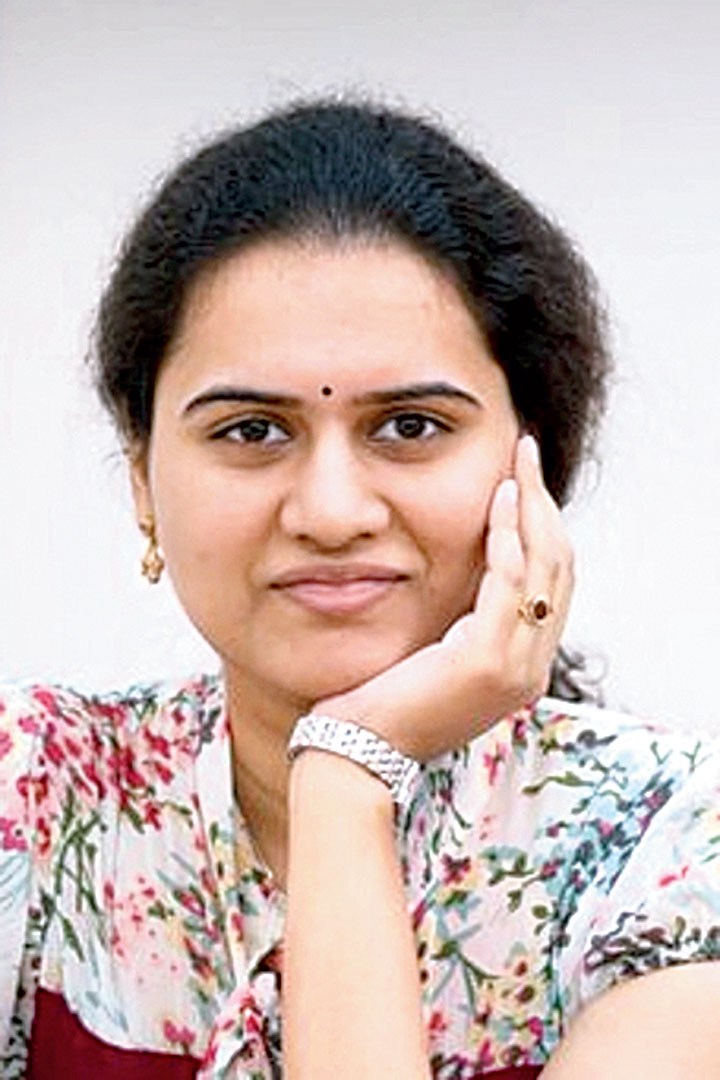 Indian Grandmaster Koneru Humpy stayed in the hunt for a second title at the women’s World Rapid and Blitz Championships after being placed second, along with three others, in the blitz competition here.

The 32-year-old, who won the Rapid title on Saturday, started the two-day blitz competition by winning her games in the five rounds to share the top position at one stage. Humpy drew the next two games before winning against Monika Sacko in the eighth game.

She, however, lost to Katerina Lagno of Russia in the final round of the opening day.

Lagno scored 8 points out of 9 to grab the top position.