Opening batsman also in doubt for series against England in February 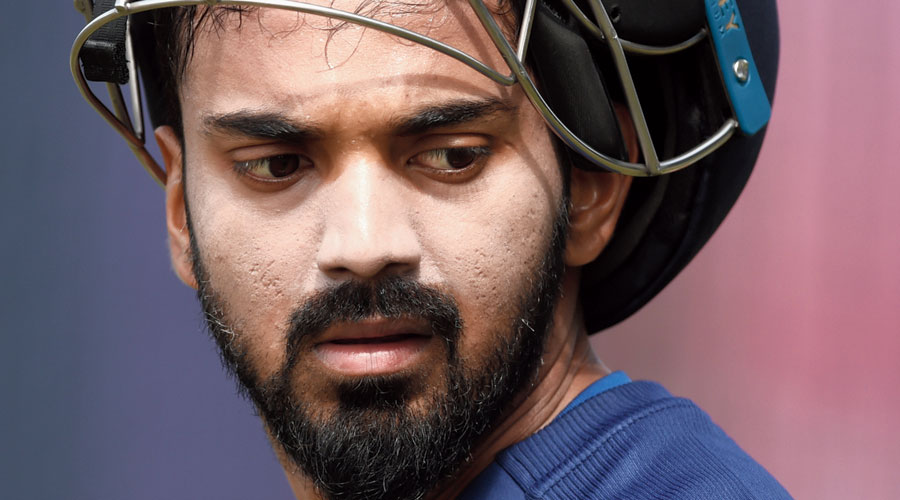 India batsman K L Rahul was on Tuesday ruled out of the remaining two Tests against Australia after sustaining a wrist injury during training in Melbourne, the BCCI said.

Rahul had not played any match of the ongoing series in which the third Test starts on Thursday here.

"KL Rahul sprained his left wrist while batting in the nets at the MCG during Team India's practice session on Saturday," the BCCI said in a statement.

"The wicketkeeper-batsman will not be available for the remaining two Tests of the Border-Gavaskar Trophy as he will need about three weeks time to recover completely and regain full strength," it added.

It has been learnt that the stylish right-hander suffered a sprain while facing one of the three throwdown specialists at the nets and had to call off his training session.

For the time being, he will not be able to add to his 36 Test matches although Virat Kohli, before the start of the Test series, had stated that they were looking at Rahul as a middle-order batsman.

Rahul had accompanied the squad to Sydney but on Tuesday left for India.

He will head to the National Cricket Academy in Bengaluru for rehabilitation.

The injury also puts him in doubt for the four-match home Test series against England, which begins February 5.

Rahul's departure will effectively mean that one among Mayank Agarwal or Hanuma Vihari will save their place in the Indian playing XI depending on where vice-captain Rohit Sharma bats.

Both Vihari and Agarwal have been in poor form with one score of fifty-plus in eight innings.

If Rohit bats in his new-found opening slot, then it could be curtains for Agarwal for the time being.

Another option could be Agarwal and Rohit opening with Shubman Gill, despite his 45 and 35 not out, being pushed to the middle order in place of Vihari.

The third option is Rohit batting in the middle order and Agarwal and Gill getting one more Test as an opening pair.