Sushila Devi ready with her moves to take on Tokyo Olympics

How did Judoka cope with the shutdown of practice since last year? Life has taught her to be tough and take things in stride, she said 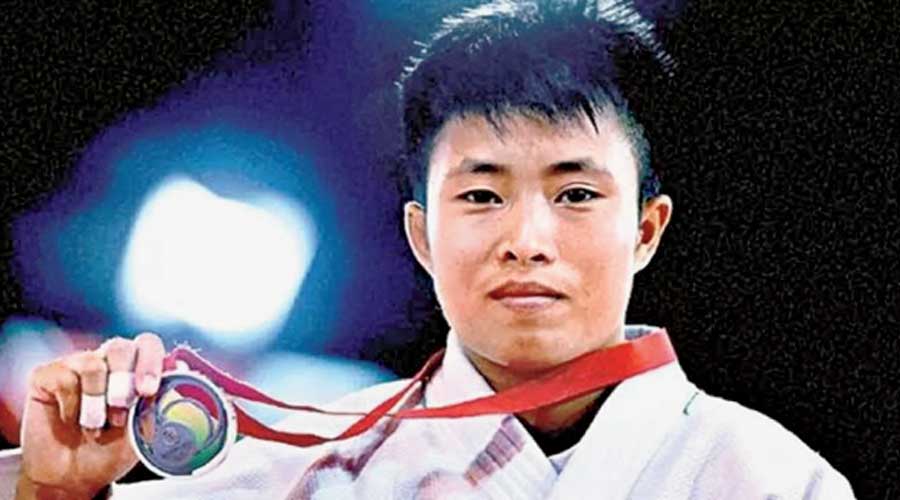 Judoka Sushila Devi is a fighter, literally. The 25-year-old, who had plunged into depression after she missed competing at the 2018 Asian Games because of an injury, has fought her way back into the sport and has earned the right to participate in the Tokyo Olympics.

Sushila, who competes in the 48kg category, qualified for the showpiece event through the continental quota which is allotted on the basis of a judoka’s ranking in the region. Asia has 10 quota slots and Sushila, with 989 points, is seventh on the list.

“From the time I started playing, I dreamt of making it to the Olympics one day. But now that I have finally qualified, it seems like a dream to me. Unreal,” the Manipur girl told The Telegraph from Chateau Gontier in France, where she is now training.

“The times have been difficult with lockdowns, curtailment of practice and cancellation of tournaments. At the Asia Oceania Olympic qualifiers in Bishkek, Kyrgyzstan, in April, one of our team members tested positive just a day before the official weighing-in and the full squad hadto pull out.

“But now that I have made the cut, I am moving forward full-throttle and with renewed energy. I have to make my country proud,” she said.

Asked about Sushila’s prospects in Tokyo, coach Jiwan Sharma, who is in France with the judoka and under whose tutelage she has been since 2010, said: “Sushila will certainly be an underdog there. But she has prepared, is mentally ready to give it all and should put up a good fight.

“That apart, as we know, much in sport depends on how an athlete performs on a given day.”

How did Sushila cope with the shutdown of practice since last year? Life has taught her to be tough and take things in stride, she said.

“After I won the silver at the 2014 Commonwealth Games, my heart was set on the 2018 Asian Games gold.

“But due to a hamstring tear I lost in the Asian Games trials. I was devastated and it was much due to the motivational talks of Jiwan Sir that I snapped out of my depression, became mentally strong and restarted practice.

“That mental strength came to good use when I had to return home (to Imphal) during the lockdown. I set up a judo mat at home and started practising with a local judoka.”

As for now, she is enjoying her training in France. “We are concentrating on my fitness, improvement of technique… it’s a different experience,” she said.

Sushila returns to the country early next month for a week’s pre-departure camp in Delhi and then it’s Operation Olympics for the gutsy judoka.