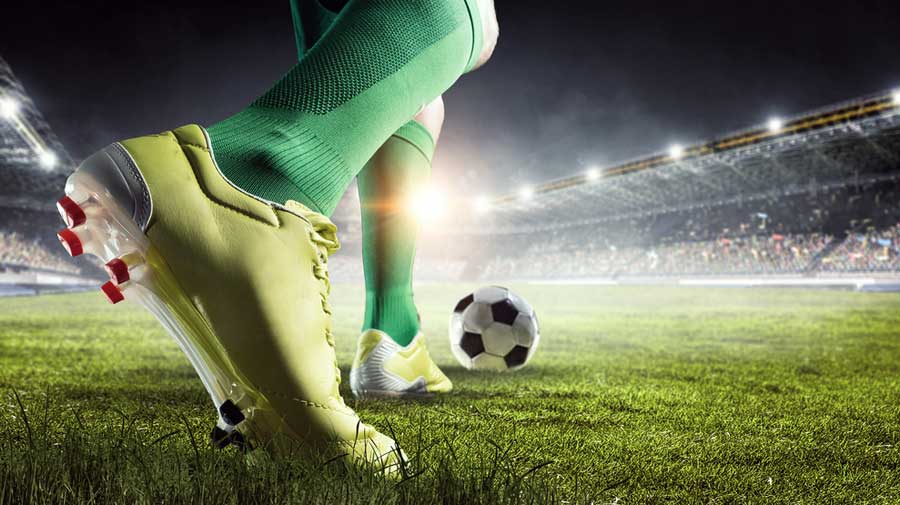 ATK Mohun Bagan and SC East Bengal are the marquee institutions this ISL but the others are no pushovers. The Telegraph looks at four teams who can offer a challenge to the debutant Maidan giants.

They have proved their worth in their three seasons so far in the ISL by making the play-offs every single time. Having lost narrowly in the playoffs against ATK FC last season, Carles Cuadrat and his men come into ISL VII with a reinforced squad.

Cuadrat has ensured that his key players from their 2018-19 title-winning squad are still around.

A number of their young, talented players have also been retained, including Ashique Kuruniyan and most importantly, Udanta Singh.

But with just 22 goals last season, there were doubts about Bengaluru FC’s firepower.

To address that, Cuadrat has brought in several experienced attackers to complement their star striker Chhetri and Deshorn Brown.

They will be joined by Norwegian striker Kristian Opseth and Brazilian winger Cleiton Silva.

Chennaiyin FC have won the ISL trophy on two occasions, and were close to clinching a record third title last season before losing to eventual champions ATK in the final.

A lot has changed since, with Owen Coyle joining rivals Jamshedpur FC and taking last season’s top marksman Nerijus Valskis along with him. But with a relatively strong core of Indians in their team, Chennaiyins are still a force to reckon with.

New coach Csaba Laszlo was tasked with replacing a number of key players who had left the club, especially among their foreign contingent.

However, Chennaiyin did manage to retain their Indian players for the upcoming season as well as two of their best foreigners from last season. This should prove to be a massive boost for the side.

Mumbai City FC have undergone massive changes since last season. With Abu Dhabi-based City Football Group buying a majority stake, the club has revamped the squad in a grand way.

The biggest name to have joined the club is coach Sergio Lobera, who led FC Goa to the 2018-19 final. Key to his team were Mourtada Fall, Ahmed Jahouh, Mandar Rao Dessai and Hugo Boumous. They all will don Mumbai jerseys this season.

The highest-scoring team in league history with 205 goals, FC Goa have won silverware in the past in the form of the Super Cup in 2019 and the League Winners Shield last season, which made them the first side from India to qualify for the group stage of the AFC Champions League. But the ISL trophy has eluded them so far.

They will look to change that. The foreign acquisitions of James Donachie, Igor Angulo, Jorge Mendoza, Alberto Noguera and Ivan Gonzalez are quality additions, while the likes of Redeem Tlang and Ishan Pandita are a couple of their exciting Indian signings.

Angulo will be expected to lead their frontline, while Donachie and Gonzalez will have the responsibility of marshalling their defence.