On paper, the Kings XI batting appears stronger and in better shape, even without Mayank Agarwal, who missed their last game with an injury 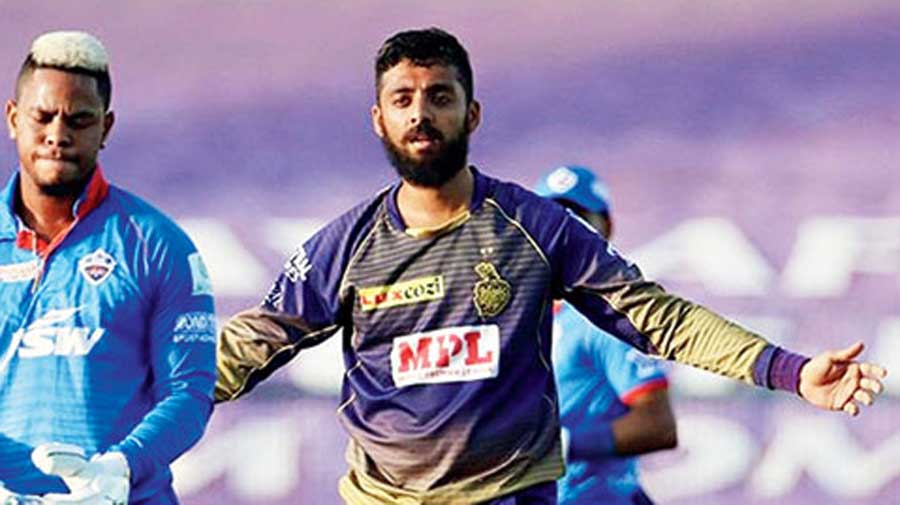 Circumstances are pretty much different from what they had been some weeks ago, when Kings XI Punjab were repeatedly throwing it away from favourable positions and Kolkata Knight Riders somehow prevailing in close matches to stay in the top four.

At present, Kings XI are a resurgent unit. They have remained steady at critical junctures on way to winning four matches on the trot. The Knight Riders, on the other hand, have been erratic and inconsistent but fortunate enough to remain at No. 4 in the standings.

The Knights, however, came close to playing their A game that led them to a thumping 59-run win over a strong Delhi Capitals in their previous match on Saturday. That timely win should certainly act as a morale-booster for Eoin Morgan and his men. Hence their clash with KL Rahul and Co. at the Sharjah Stadium on Monday ought to be a riveting encounter.

Right now, there isn’t much to separate the sides. Presence of Pat Cummins and Lockie Ferguson gives KKR a bit of an edge in fast bowling. Kings XI, on the other hand, would be relying on young Arshdeep Singh along with Mohammed Shami.

In the spin department, if KKR have Sunil Narine and their emerging star Varun Chakravarthy, the Kings XI have young tweakers Ravi Bishnoi and Murugan Ashwin — both using the googly to good effect.

And then there’s Chris Jordan, who finally executed his death-bowling skills to perfection in  Kings XI’s superb come-from-behind win versus the Sunrisers Hyderabad on Saturday night.

Tackling Shami’s opening spell will be vital for the vulnerable KKR top order, though Nitish Rana’s return to form provides the Morgan-led side with some relief. Meaty blows are flowing from Narine’s bat too, but the Knights do need to think about the struggling Dinesh Karthik and his position in the order.

On paper, the Kings XI batting appears stronger and in better shape, even without Mayank Agarwal, who missed their last game with an injury. But a question mark remains over captain Rahul’s application, especially against quality spinners.