Delhi Capitals despite hiccups till the final over of the game, scraped through to a three-wicket win with just two balls to spare 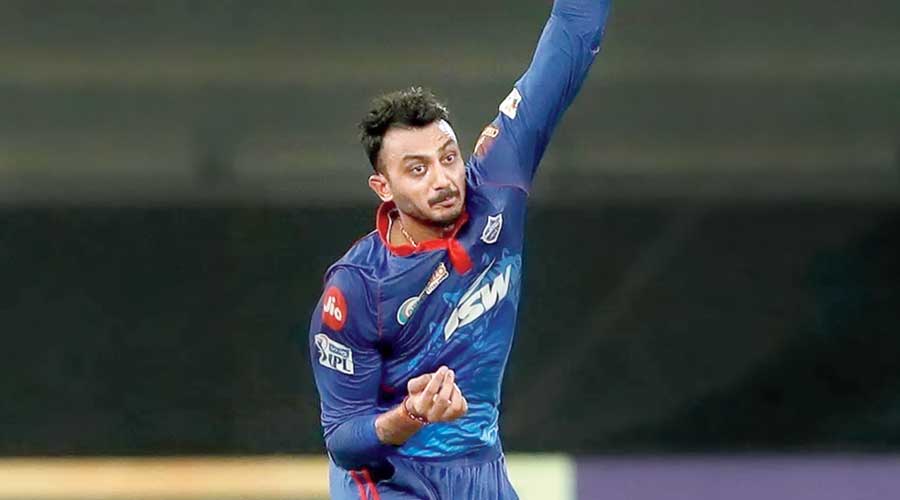 It ain’t over till it’s over, especially when you are up against Chennai Super Kings. That said, glaring errors, particularly if committed during crucial junctures, don’t usually spare even the strongest.

The Super Kings too found that out as Delhi Capitals, despite hiccups till the final over of the game, scraped through to a three-wicket win with just two balls to spare at the Dubai International Stadium on Monday.

The two-paced pitch was always supposed be a factor and both teams found strokemaking difficult. Put in to bat, the Super Kings rode veteran Ambati Rayudu’s unbeaten 55 to somehow post 136/5.

In reply, Shikhar Dhawan (39) made good use of his fine rhythm, unleashing a few big blows early in the innings, which made the equation favourable for Delhi. But the Super Kings kept trying and their tenacity paid off as Delhi all of a sudden required 28 off the last three overs with two new batsmen (Shimron Hetmyer and Axar Patel) at the crease.

Captain Mahendra Singh Dhoni then handed the ball over to death-overs expert Dwayne Bravo. But much to the disbelief of Dhoni, Bravo and the rest of the Super Kings camp, Hetmyer’s mishit was spilled by substitute Krishnappa Gowtham at long on.

Missing that easy catch turned out to be pretty costly. Adding insult to injury, the mishit yielded Hetmyer (28 not out) and his team priceless four runs. Following that slice of luck, the West Indies batsman also smashed Josh Hazlewood for a six in the penultimate over that was pivotal in putting the Capitals right on top.

Even a premier limited-overs all-rounder like Bravo felt the pressure while bowling the final over, erring in line and length as the Capitals prevailed in spite of losing Axar Patel with still two more needed for victory.

With this win, the Capitals are atop the table with 20 points, a pretty good birthday gift for skipper Rishabh Pant who turned 24.

The second ball of the final over bowled by Bravo to Hetmyer was miles wide and rolled towards short third man without even hitting the pitch. That certainly helped the Capitals’ cause as they got an extra run, but the on-field umpire ruled it as a wide instead of calling it a no-ball. That surely was a contentious call, and Capitals head coach Ricky Ponting too was seen having an animated discussion with the reserve umpire.

Since the last edition, Dhoni’s batting has just not been up to the mark. Even in this game, he ate up too many balls at the death with Rayudu having to do the bulk of the scoring.

A Ravindra Jadeja or a Bravo going ahead of Dhoni could have helped the Super Kings to add a few more runs.

Just as he did against Mumbai Indians, Axar (2/18) struck again with his superbly accurate left-arm spin, bagging the key wickets of Faf du Plessis and Moeen Ali to dent the Super Kings’ progress. Shardul Thakur (2/13) too wasn’t far behind, adjusting really well to the conditions.