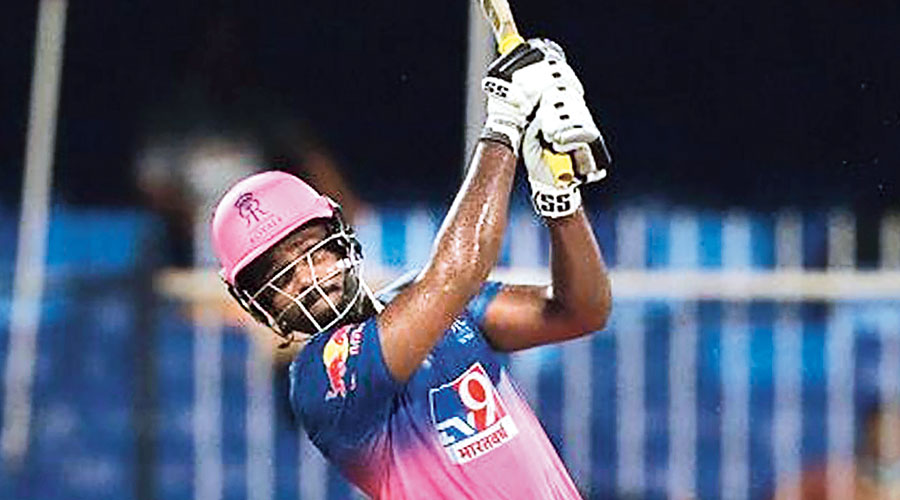 Ravichandran Ashwin tweeted: “Such is life!! It turns in a span of two minutes,” while Dale Steyn wrote: “This is why we love sport.” Both of them and all who watched Sunday’s Rajasthan Royals versus Kings XI Punjab match in the IPL were stunned to disbelief after a dramatic, crazy game of cricket.

Rajasthan Royals chased down a 224-run target from a near-hopeless situation to pull off the highest successful chase in the history of IPL. And during the course of that, Rahul Tewatia turned from villain to hero in a matter of a few minutes.

Scoring just eight off the first 18 balls he faced, Tewatia (53 off 31 balls) went ballistic when his team badly needed it. That was after Sanju Samson (85 off 42 balls) and captain Steve Smith (50 off 27 balls) had laid the foundation and guided the Royals to a brilliant come-from-behind four-wicket win with three balls to spare.

With as many as 51 needed off the last three overs, the Royals got 53 off just 15 balls to reach home. To make those astounding figures possible, left-handed Tewatia smashed Sheldon Cottrell for five sixes in the 18th over that brought the equation down to 21 required off 12 balls for the Royals.

Jofra Archer too got down to business, smacking Mohammed Shami’s loose deliveries for sixes in the first two balls he faced and then Tewatia slammed another that virtually sealed the game for the Royals.

Earlier, centurion Mayank Agarwal (106 off 50 balls) and KL Rahul (69 off 54 balls) clobbered the Royals bowlers and shared a 183-run stand.

But the match will perhaps be less remembered for Mayank and Rahul, and more for Samson and Tewatia. The winner takes it all.