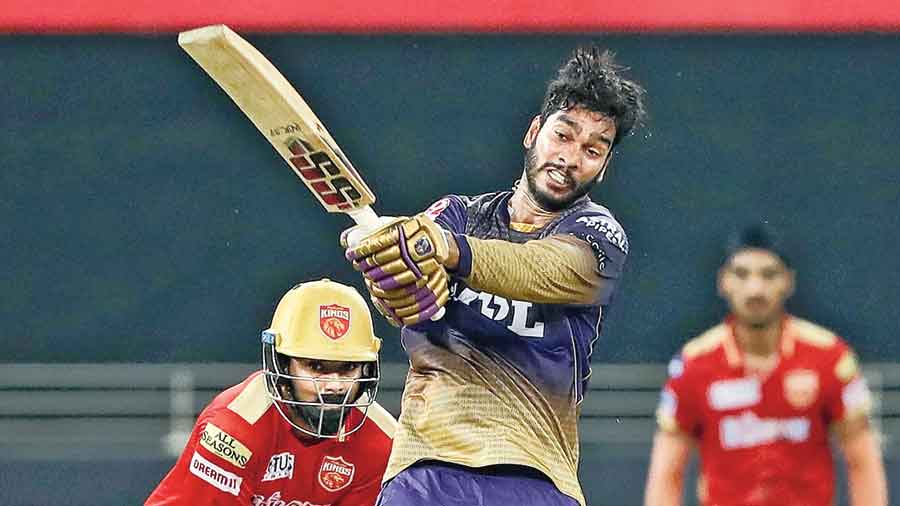 Kolkata Knight Riders face a must-win situation to make the playoffs in their last two league matches after losing to Punjab Kings in the last over on Friday.

The Knights have been in this sort of tough situation for the last couple of seasons too, managing to finish fifth on both occasions. They wouldn’t want to bungle this time and have a better chance because of their superior net run-rate.

Knight Riders will have to again depend on the likes of Venkatesh Iyer, Sunil Narine and Varun Chakravarthy for putting in a special performance and see them through. They have been struggling with their combination since the absence of the injured Andre Russell.

“In terms of the balance, when you take out a world-class all-rounder like Russell, it is always difficult to balance your side,” coach Brendon McCullum admitted.

To complicate matters, captain Eoin Morgan has also been struggling, a fact acknowledged by McCullum.

“Obviously, he (Morgan) is one of our senior players... he would love to contribute a lot more runs, actually he captains the side very well tactically, but look you want some more runs from (him), no doubt about that,” McCullum said.

It remains to be seen if Knight Riders continue with four specialist bowlers in their XI or bring in an all-rounder like Shakib-al Hasan.

A lot will depend on how Iyer and Shubman Gill perform at the top. If they can fire, other things will fall into place. Iyer has been in superb form and the 193 runs he has scored is the third-highest by an uncapped Indian player after five matches in the IPL.

Sunrisers became the first to drop out of contention for the playoffs this season. Their batting has failed to click, but they came close to winning against table-toppers CSK in their last match. It remains to be seen if they again play party-poopers for the Knights.