It was Mandeep Singh, who lost his father three days ago, who played a key role with an innings of 66 not out off 56 balls 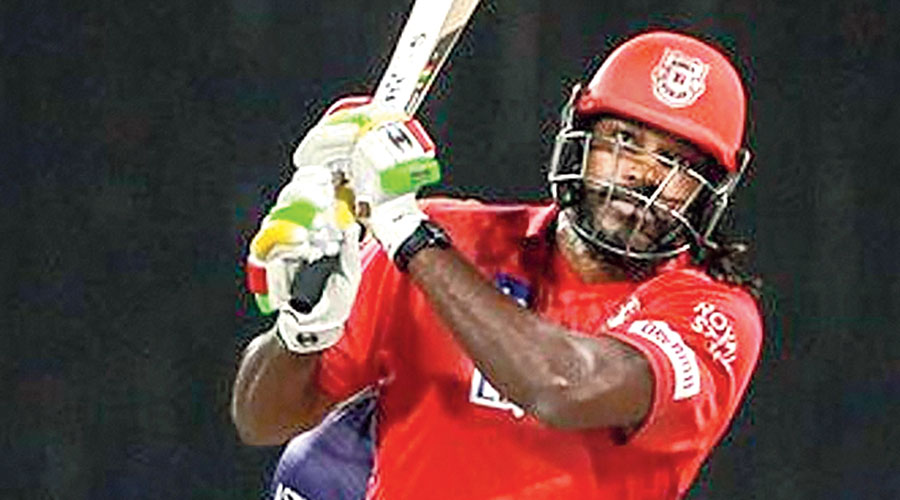 Overcoming losses with spectacular grit and courage seem to be a very Kings XI Punjab thing in IPL 2020.

Kings XI, battered at one stage with five consecutive defeats, registered their fifth win on the trot as they thrashed Kolkata Knight Riders by eight wickets in Sharjah on Monday. And it was Mandeep Singh, who lost his father three days ago, who played a key role with an innings of 66 not out off 56 balls.

Courtesy the win, their sixth overall, Kings XI displaced Knight Riders from the fourth spot in the IPL standings.

Besides Mandeep, Chris Gayle played yet another sparkling knock, making 51 off 29 balls, and also walked away with the Man of the Match award for his effort.

The Knight Riders, on the other hand, continue with their flip-flops. They win a match, only to lose the next one. With not too many matches left in the group league, Knight Riders will have to pull up their socks quickly if they harbour hopes of qualifying for the playoffs.

Kings XI put up a disciplined bowling show on Monday, especially at the back-end, to restrict Knight Riders to 149/9.

After a familiar jittery start, Knight Riders got some momentum going with opener Shubman Gill (57 off 45 balls) and skipper Morgan (40) firing all cylinders inside the Powerplay. But Kings XI’s last match hero Jordan pulled things back for his team by brilliantly mixing up his slower deliveries, while young Bishnoi bowled intelligently to complement him.

Morgan holed out to Murugan Ashwin at deep square leg as Bishoi ended the free-flowing partnership for 81 runs from 47 balls with Gill.