Hinting Shubman Gill and Sunil Narine could open the innings for KKR, captain Dinesh Karthik believes the former will 'exceed all expectations' 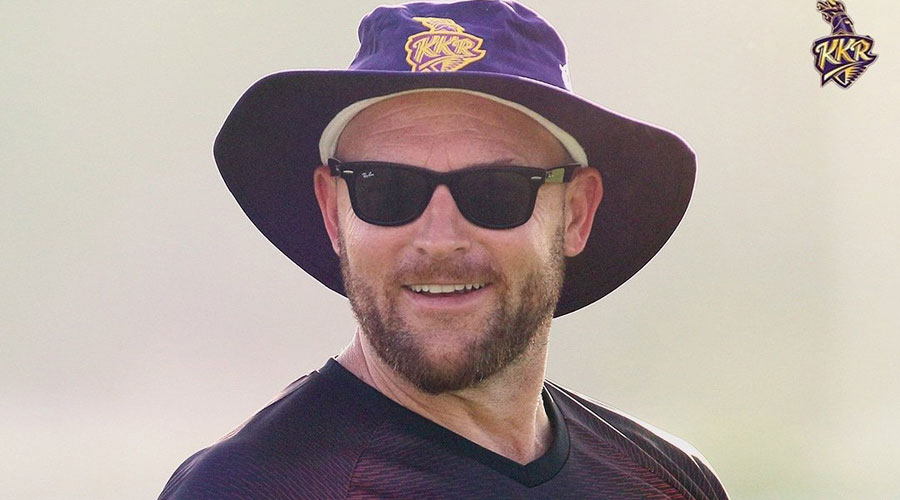 Contrary to general perception of wickets in the UAE being unfriendly to the pacers, the quicks have got some help from the pitches of Abu Dhabi and Dubai in the IPL so far and that makes Kolkata Knight Riders (KKR) head coach Brendon McCullum optimistic about the impact that Pat Cummins could possibly have for his team.

“The present conditions, and especially if we look back at the first few matches of this competition, are probably little bit similar to that of Eden Gardens because the UAE pitches have not been utilised over the last few months. They seem to have quite a bit of freshness in them.

“We’ve seen the fast bowlers excel, particularly those who operated in and around that Test match length. And if we look at Cummins, he’s the No. 1 bowler in Test cricket. Through a little bit of good fortune, we have landed in these conditions where his bowling should suit us,” McCullum said on the eve of KKR’s opening game in the IPL, against Mumbai Indians.

Hinting Shubman Gill and Sunil Narine could open the innings for KKR on Wednesday, captain Dinesh Karthik believes the former will “exceed all expectations”.

“The uncomplicated batting style of Narine makes things easy for us. As for Shubman, I’m sure he will exceed all expectations. Him and Narine are a unique opening pair and something we are really proud to have,” Karthik said.

Looking at the matches so far, Karthik agreed that a total of 160 or more could make things “interesting” in this IPL. “Having watched the games played so far, 160 appears to be a par score on most grounds. But there’s no reason why a higher total cannot be achieved or a lower total cannot be defended. It also depends on the pitch we play on.”