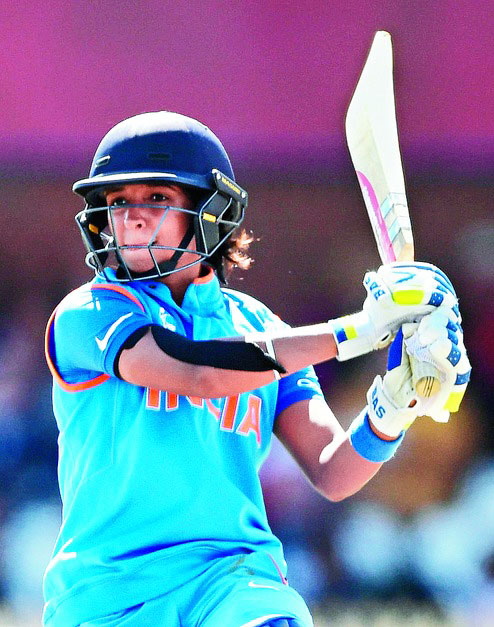 Indian women’s cricket captain Harmanpreet Kaur on Thursday said her team will target consistent collective efforts instead of relying on just a couple of players to deliver the goods when they take on defending champions Australia in the T20 World Cup here on Friday.

The match is being billed as a contest between the best team in the world and the potential future giants of the sport. Whoever wins will get a huge boost in their push for the semi-finals.

India have failed to reach the final in any of the six previous editions of the tournament with a semi-final spot two years ago being the third time they managed to reach the knockout stages. The current side’s average age is 22.8 and Kaur expects the youngsters to make a mark against the hosts, who have won the trophy four times.

“If you want to do well as a team, you need to come up together and do well for the side,” she said on the eve of the match. “Through past tournaments, we have learnt that you cannot depend on just one or two players to win the game for you.”

The Indian team’s reliance on the big-hitting Smriti Mandhana and Kaur to do the job with the bat has been criticised, most recently during the tri-series against Australia and England.

“If you want to win a big tournament like the World Cup, you have to come up as a team and that’s what we’re looking to do,” Kaur said.

Australia received a blow on the eve of the opening match when pace bowler Tayla Vlaeminck was ruled out of the tournament with a foot injury. Off-spinner Molly Strano will replace her in the squad.

Kaur said her teammates are quite enthused by the prospect of playing in front of a packed stadium. “We all know that Indian fans love cricket, and wherever it is happening, they love to go and watch. That’s what we are expecting,” she added.