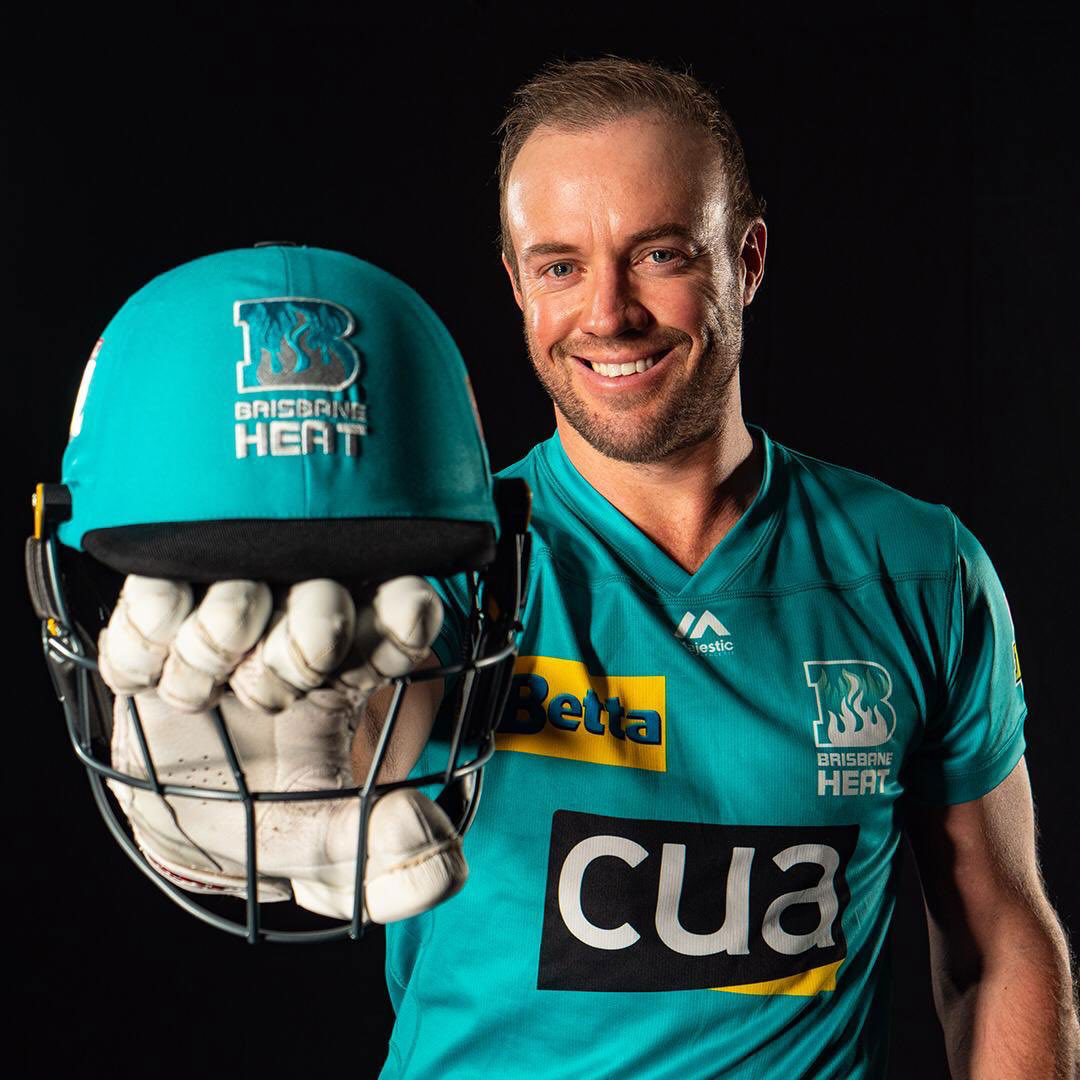 AB de Villiers on Tuesday said efforts are on to ensure his comeback in the national team for the T20 World Cup in Australia, a plan in which his IPL form will play a crucial role.

Speaking to Cricket Australia’s official website cricket.com.au, the 35-year-old swashbuckler said he would love to be back two years after calling it quits internationally. He is currently in Australia to play in the Big Bash League.

“I would love to. I’ve been talking to Bouch (new South Africa coach Mark Boucher), (new director of cricket) Graeme Smith and (captain) Faf (du Plessis) back home, we’re all keen to make it happen,” he said. “It’s a long way away still, and plenty can happen — there’s the IPL coming up, I’ve still got to be in form at that time.”