Advertisement
Home / Sports / Writing on the wall: Perform or perish

Writing on the wall: Perform or perish 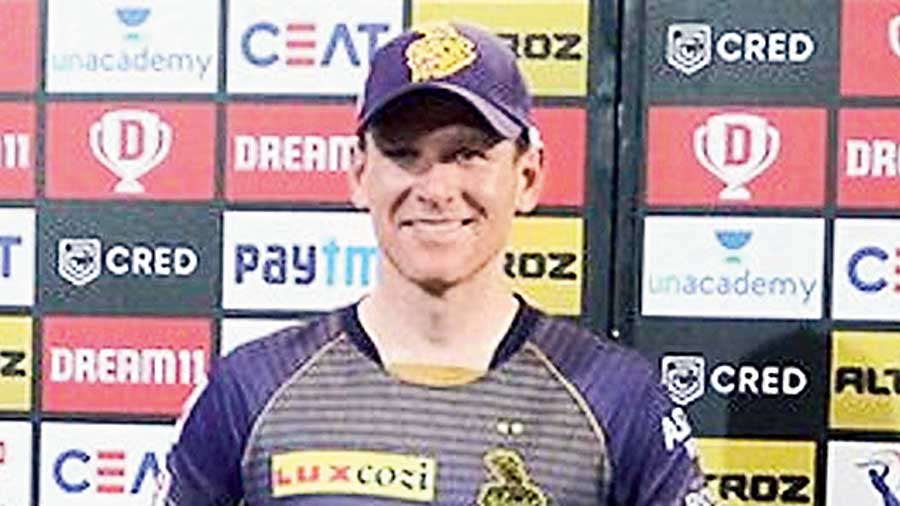 Kings XI Punjab’s loss on Friday has provided Kolkata Knight Riders with a ray of hope of making the playoffs in the IPL. Rajasthan Royals did themselves and KKR a world of good by defeating Kings XI and their next challenge will be to knock out Eoin Morgan’s men on Sunday.

Both teams will look for a win and then hope that other results go their way to keep their hunt for a knockout berth alive.

KKR’s net run-rate is poor (-0.467) and their only chance of qualification is if they beat Royals and finish on 14 points. They will then have a slim chance if none of the other contenders get to that tally.

That means KL Rahul’s side must lose their last game to Chennai Super Kings while Sunrisers Hyderabad should not win their last match against Mumbai Indians on Tuesday. 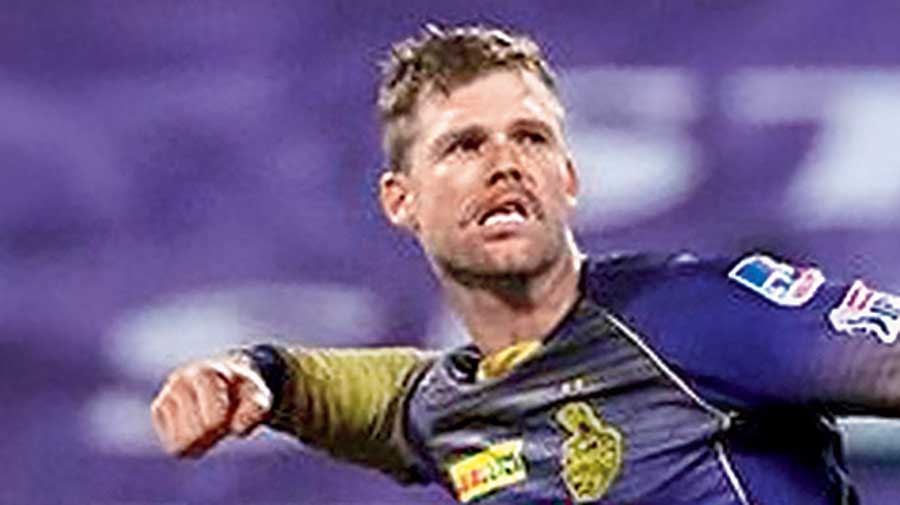 Ditto for the Rajasthan Royals who will also have to win against KKR. They will then go through with 14 points, without net run-rate coming into effect.

The Royals can still make it if Delhi Capitals or Royal Challengers Bangalore stay on 14. The net run-rate will then decide the issue.

Morgan’s Knights can only blame themselves for landing in such a mess following consecutive losses to Kings XI and CSK after a 59-run victory over Delhi Capitals. It is the lack of consistency that has been their bane in this edition. 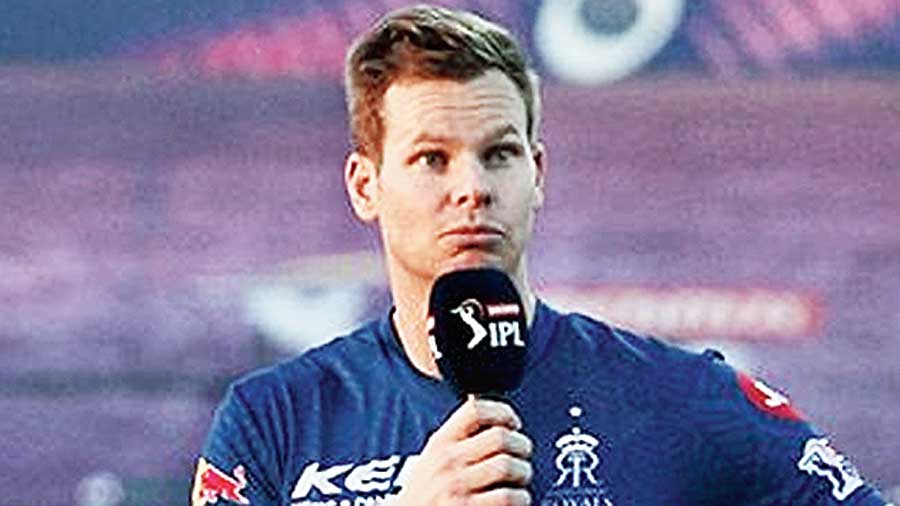 If Shubman Gill and Nitish Rana’s form have been a welcome relief, Andre Russell’s unavailability because of injury has been the biggest blow. Captain Morgan hasn’t been firing with the bat and that has added to their problems.

The bowling too hasn’t been impressive though Lockie Ferguson and Varun Chakravarthy have been the standout performers. Pat Cummins has eight wickets from 13 games but his big-match temperament might just come in handy. 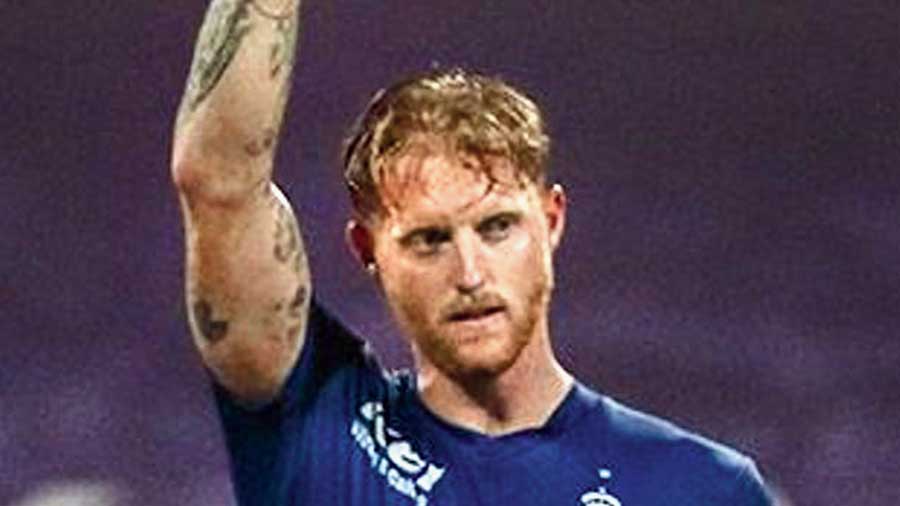 The Knights will have to depend on their spin duo of Sunil Narine and Chakravarthy to curb Stokes’ flamboyance. The all-rounder has made it a habit to turn things around while Sanju Samson and Jos Buttler have shown the ability to provide the finishing touches.

The last time these two sides met almost a month back, KKR managed a 37-run win. As has been the deciding factor in Dubai, dew will come into play and the teams will prefer to chase.