The playoffs equations have become even more intertwined 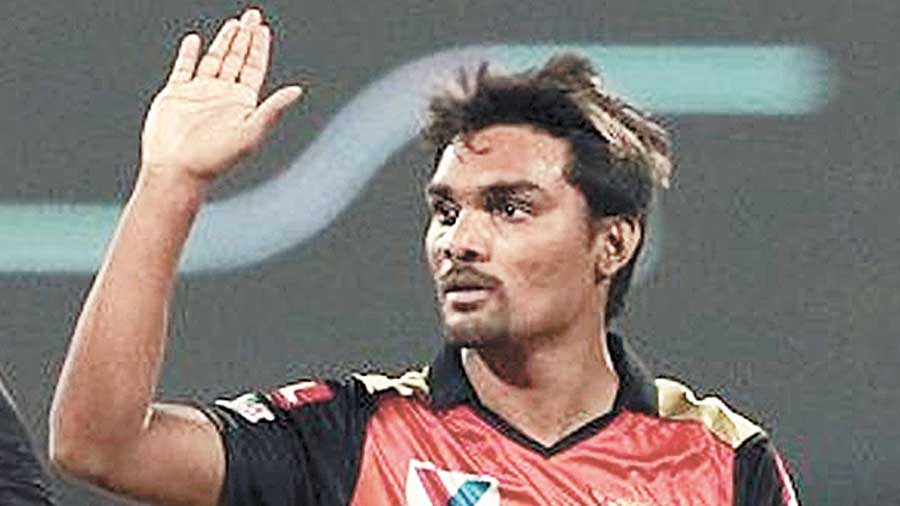 Competitive would be an understatement to describe this year’s IPL. The rise and falls have been so drastic that even though only the last round of group stage matches is left, it remains almost impossible to predict which three teams would accompany Mumbai Indians in the playoffs.

As Sunrisers Hyderabad romped to a fairly easy five-wicket win over Royal Challengers Bangalore at the Sharjah Stadium on Saturday, the playoffs equations have become even more intertwined.

Barring already-qualified Mumbai and Chennai Super Kings, who are not in the run for a top-four finish, all the other six teams stay alive to fight for three remaining playoffs berths.

Whoever wins the RCB-Delhi Capitals match on Monday will qualify for the playoffs directly. Both the teams are on 14 points each.

Four teams — Sunrisers, Kings XI Punjab, Rajasthan Royals and Kolkata Knight Riders — are on 12 points each and are still in the race. There will be some clarity after Sunday’s double header.

Coming back to Saturday’s match, Sunrisers made better use of the conditions to first restrict RCB to a paltry 120/7 and then chased down the target in 14.1 overs. The victory took Sunrisers to the fourth spot in the standings.

Sunrisers captain David Warner scored only 8 with the bat but was spot on with his captaincy, helped by superb use of conditions by his bowlers. Sandeep Sharma (2/20) bowled within his limitations and picked up the vital scalps of Devdutt Padikkal and Virat Kohli, while Jason Holder (2/27) too was good.

Sandeep, in fact, has now dismissed the mighty Kohli seven times in the IPL, the most by any bowler.

During the chase, Wriddhiman Saha (39) guided the Sunrisers, continuing with his good work as an opener.

The Sunrisers stumbled a bit in the middle when Yuzvendra Chahal picked up Saha and Isuru Udana accounted for Kane Williamson. But Holder (26 not out) delivered with the bat too to take Sunrisers home.