Gayle vows to bat like a boss on comeback 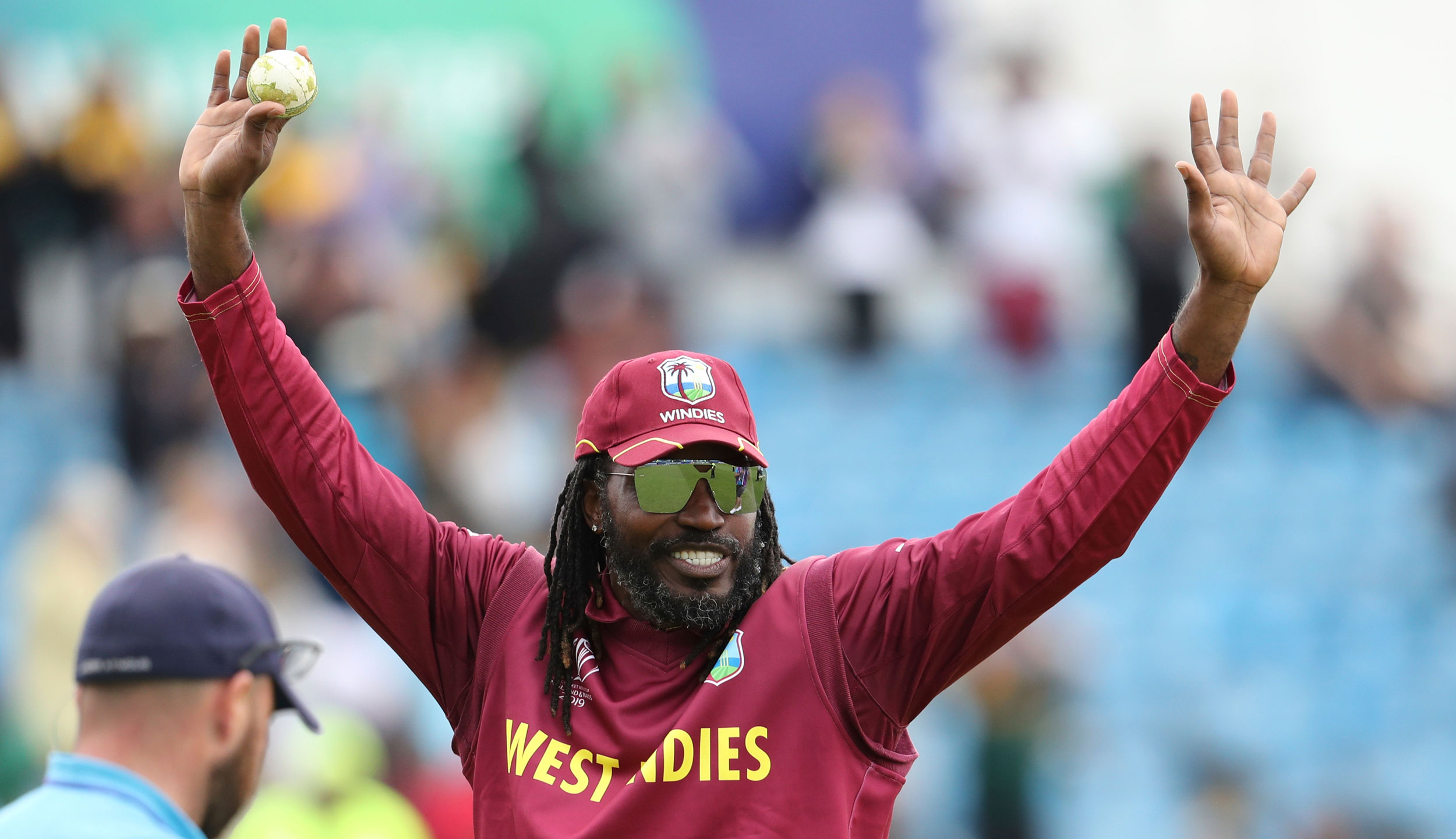 Opening batsman Chris “Universe Boss” Gayle has set his sights on a third T20 World Cup title with the West Indies as he prepares to return to international cricket after an absence of two years ahead of their T20I series against Sri Lanka starting on Wednesday.

Former captain Gayle last played for West Indies in an ODI against India in 2019 in what he then described as his last international appearance.

Gayle has kept himself busy in T20 leagues across the world and played two matches for Quetta Gladiators in the ongoing Pakistan Super League before returning to Antigua.

The 41-year-old, who was part of the 2012 and 2016 T20 World Cup-winning teams, said he was focussed on clinching the three-match home series but the bigger target is to defend their T20 title in this year’s World Cup beginning in October.

“The bigger picture is actually to get three T20 titles under my belt. That’s actually the goal I’m setting,” Gayle said.

“The World Cup is still a long way off but by the time you blink, it’s World Cup time. So we have to try and keep the energy, keep fit, be ready and show the region what we are capable of.

“We have quite a few series coming up and we have a lot of cricket leading up to that. We’ll try and take as much as possible out of these series.”

Gayle, originally an opener, said that he is willing to fulfil whatever role is asked of him by current captain Kieron Pollard and coach Phil Simmons.

The left-handed batsmen had a hugely successful IPL 2020 where he batted at No.3 for Kings XI Punjab.

In the upcoming series against Sri Lanka, Gayle is one of the four openers in the 14-man squad, along with Evin Lewis, Lendl Simmons and Andre Fletcher.

“It seems like I’m the No. 3 specialist now,” he said. “It was a role that the (Kings XI) coach, Anil Kumble, asked me to play. He did mention it before the IPL actually started, which I had no problem with and then eventually, when I actually got the chance, they wanted my experience at No. 3 because Mayank (Agarwal) and KL Rahul were going great guns at the time.

“It’s not a problem. I’m good at playing spin, I’m as good at playing fast bowlers as anyone as I’m an opener. But with West Indies cricket, whatever role they want me to play, I’m willing to play that particular role.