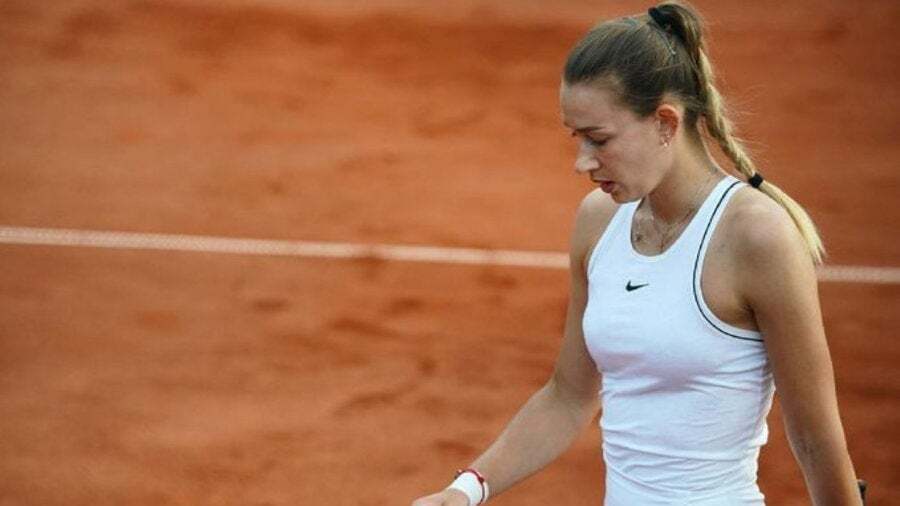 The dark clouds of match-fixing are looming over the French Open.

Russia’s doubles player Yana Sizikova has been detained by the Paris police in a match-fixing investigation. Sizikova has been pulled up over suspected fixing of a doubles match in the Roland Garros 2020 edition, according to reports.

The 26-year-old, ranked 101, was taken into custody by the police on Thursday night after her post-match massage, and her hotel room was searched, the Le Parisien newspaper said in its report. Sizikova’s singles ranking is 765.

An investigation into the matter was launched in October 2020 in connection with a first-round doubles match that Sizikova and her partner Madison Brengle lost to Andreea Mitu and Patricia Maria Tig.

Russian Tennis Federation (RTF) president Shamil Tarpischev said he had been informed about Sizikova being taken into custody by the Paris police. “We have not received any documents, so it's difficult to make an assessment of what has happened,” Tarpischev told RIA news.

Sizikova had taken part in the French Open for the first time in 2020.

In January this year, two Russian women's doubles players, Sofia Dmitrieva and Alija Merdeeva, faced lifetime bans after their involvement in match-fixing was brought to light.