Franchises let go of big names to save big bucks 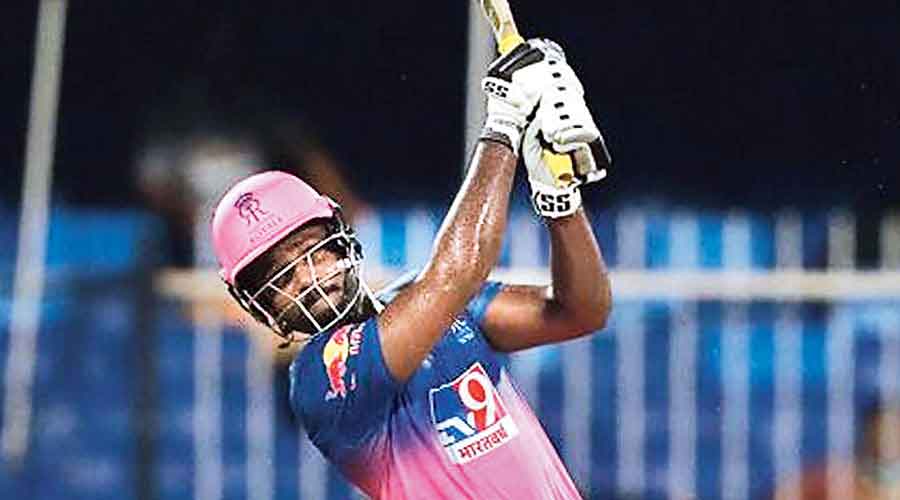 Sanju Samson will replace Steve Smith as Rajasthan Royals captain after the Australian star batsman was released by the IPL franchise for the upcoming 14th edition of the tournament.

Former Sri Lanka captain Kumar Sangakkara is likely to be appointed the Royals’ director of cricket.

The deadline for the eight franchises to submit the lists of retained and released players for the coming season ended on Wednesday. The auction is likely to take place on February 11.

Among the other Aussies, Glenn Maxwell and Aaron Finch were released by Kings XI Punjab and Royal Challengers Bangalore, respectively.

Chennai Super Kings’ Harbhajan Singh and Mumbai Indians’ Lasith Malinga were among the other big names to be released. The off-spinner didn’t participate in last season’s edition. Harbhajan was joined by the likes of Kedar Jadhav, Piyush Chawla and Murali Vijay who were also not retained. Suresh Raina, however, kept his place with CSK.

Kolkata Knight Riders released only five of their players —  foreigners Tom Banton and Chris Green, besides Siddhesh Lad, Nikhil Naik and M. Siddharth among the Indians.

Malinga had been a prominent part of their title-winning campaigns in the past though he missed the last edition in the UAE due to personal reasons. IPL’s highest wicket-taker also decided to retire from franchise cricket.

Smith’s removal did come as a surprise. Ahead of the 2018 edition, he was the only player retained by the Royals for Rs 12.5 crore. The same year, he was appointed captain. The Royals finished last in the 2020 edition when he played all 14 league matches, scoring 311, including three half-centuries.

“I am excited about the challenge that lies ahead of me,” said new captain Samson. “The Royals have had some wonderful captains and I’m so grateful for all the time I’ve spent working with and learning from Rahul Dravid, Shane Watson, Ajinkya Rahane and Steve Smith…”