Slamming the AIFF for being biased towards the ISL and its step-motherly attitude towards I-League, the clubs that have launched #SaveILeagueSaveIndianFootball campaign 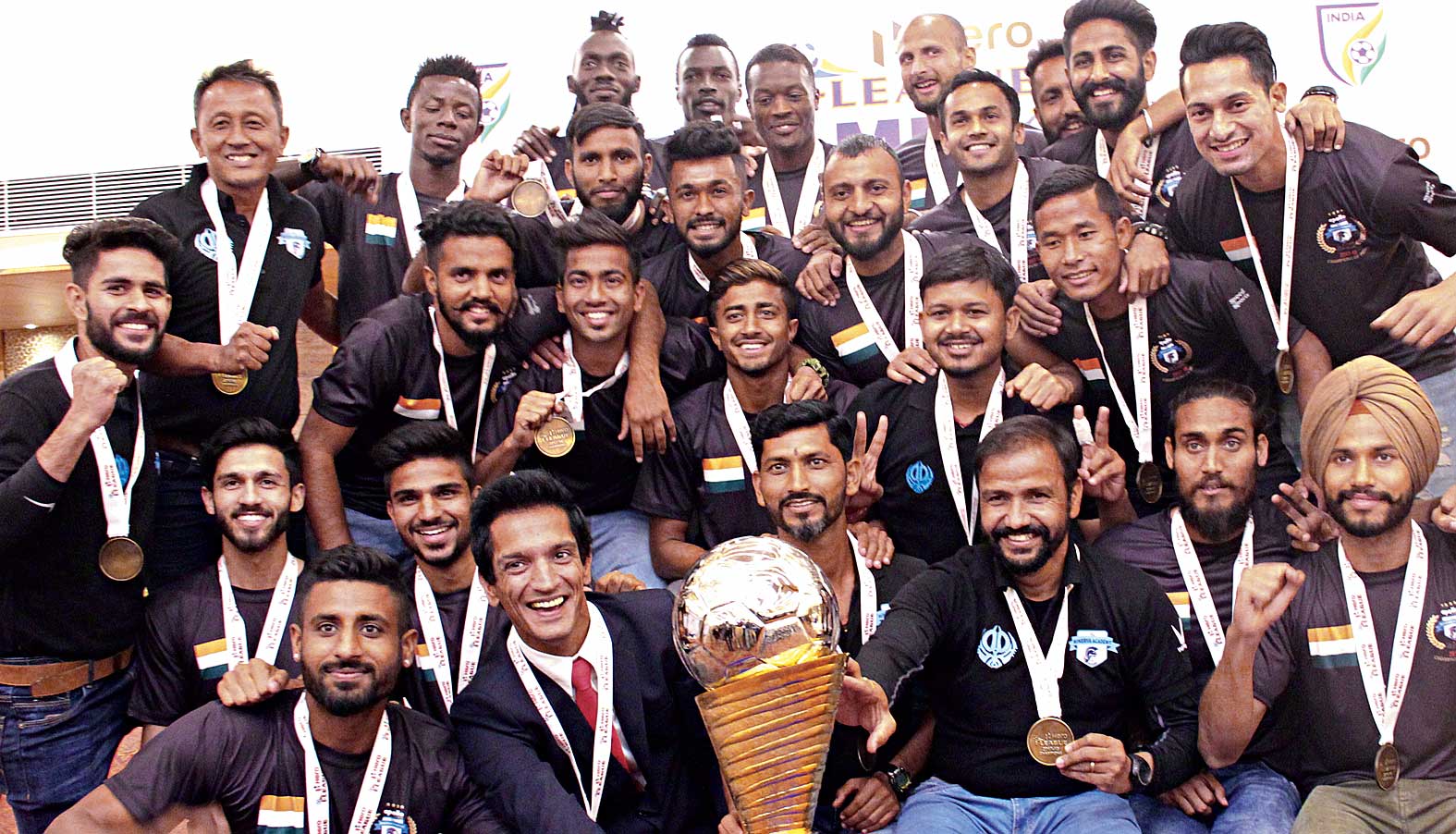 Slamming the AIFF for being biased towards the ISL and its step-motherly attitude towards I-League, the clubs that have launched #SaveILeagueSaveIndianFootball campaign, threatened to move court if the AIFF didn’t respond to their demands by January 5. They will also be knocking on the Fifa and Court of Arbitration for Sport (CAS) doors.

What infuriates and hurts these clubs is the fact that the broadcasters aren’t telecasting all I-League matches, while the entire ISL is broadcast live. The clubs, thus, want the AIFF to sort the matter out.

Minerva Punjab’s Ranjit Bajaj said: “We are emailing our demands to everyone in the AIFF. If there’s no response from them by January 5, we’ll start with our proceedings of going to court.

“We’ll move court and then Fifa and the CAS… This ill treatment of I-League clubs should be stopped immediately. If matches are not telecast, what do we tell our sponsors then? How’s the revenue going to come? It’s killing us.”

But unfortunately, in Sunday’s media conference at a city hotel, only representatives of Chennai City (Arvind Vijay Kumar, operations officer) and Kerala FC (Dr Ashok Kumar Balakrishnan, CEO) turned up alongside Bajaj. The two clubs are right behind Minerva Punjab and they claimed that the three Northeast clubs too have a similar stance. But East Bengal and Mohun Bagan have been conspicuous by their silence on this issue, while there was no clue about Real Kashmir FC and Churchill Brothers’ support as well.

The AIFF, on its part, retorted that broadcasting matters are looked after only by the FSDL (Football Sports Development Limited). “FSDL is the sole decision maker when it comes to broadcast and marketing rights. AIFF has no role to play here,” said an official.

The official added: “The broadcasters initially said around 50 matches or so of the I-League would be shown. But the AIFF requested them to show some more. Thereafter, the number was increased.”

Those involved with the ISL feel the aggrieved clubs are making an issue out of practically nothing and should have dealt with the matter from the start of the season.

Besides, the franchise-based tournament is co-owned by the broadcasters and therefore, it’s obvious that preference would be given to this competition than to the I-League matches, said one ISL official.