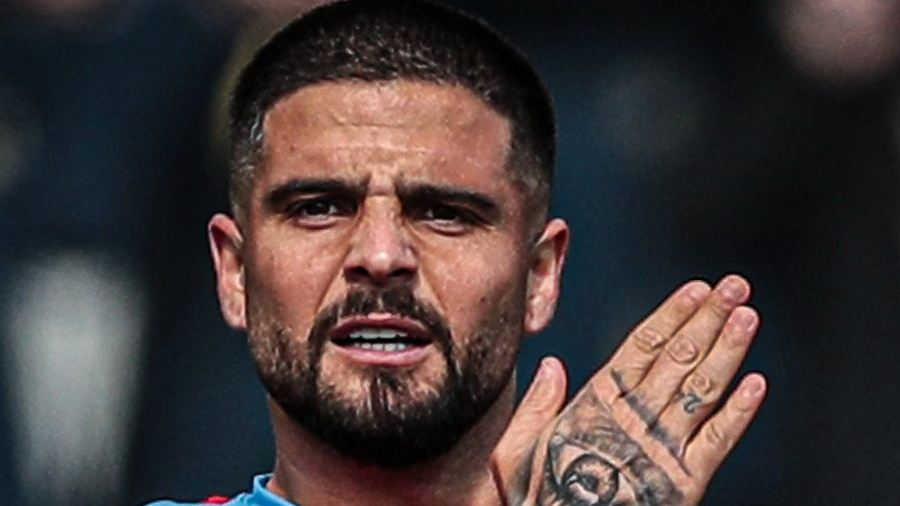 Napoli moved level on points with Serie A leaders AC Milan after a hard-earned 3-1 win at Atalanta on Sunday. The home side had the majority of the first-half openings but found themselves 0-2 down at the break after Lorenzo Insigne’s penalty and Matteo Politano’s fine finish put the visitors on course for victory.

Atalanta got themselves back into the contest in the 58th minute when Marten de Roon headed home.

With the hosts committing bodies forward, title-chasing Napoli put the game to bed nine minutes from time as Elif Elmas added the finishing touch to a counter attack.

Napoli players and staff celebrated with their travelling supporters at the final whistle as they joined Milan on 66 points before the leaders welcome Bologna on Monday. Luciano Spalletti’s side are looking to win their first Scudetto since 1990.

Olympique de Marseille moved back into second place in Ligue 1 after coming from behind to win 4-2 at St Etienne with a second-half goal blitz on Sunday.

St Etienne got their opener through Denis Bouanga against the run of play in the ninth minute. Marseille’s  Dimitri Payet then stepped up to score his 10th league goal of the season. St Etienne’s Timothee Kolodziejczak misdirected a clearance into his own net to give the away side the lead.