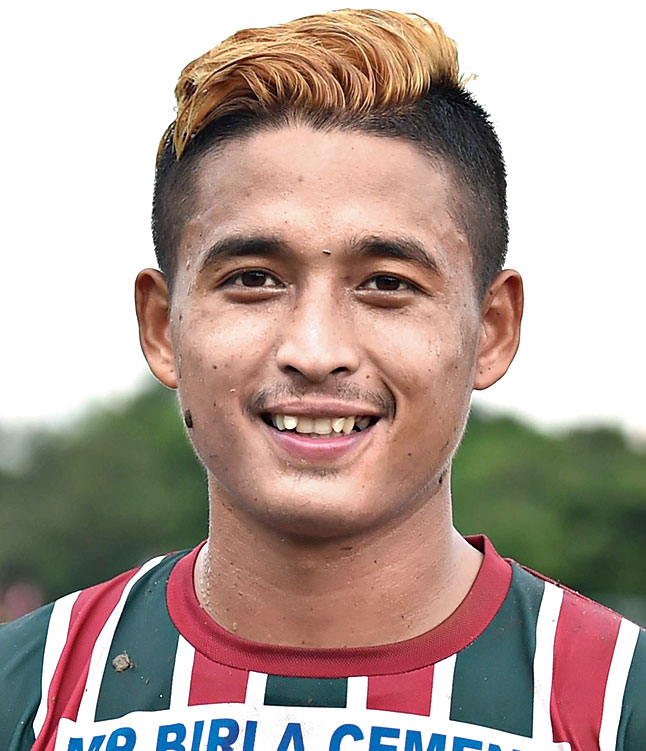 Mohun Bagan put up a clinical performance as they thrashed George Telegraph 4-0 in Sunday’s CFL Premier Division A game at home.

Bagan thus climbed to the top of the table with 11 points from six matches.

The conditions were heavy but Bagan played more passes between them to toy with the opponents.

Bagan got the first goal in the 16th minute when Suhair nodded home a Lalram Chullova centre from the right. Soon after, Bagan got a chance to double their lead, but Naorem couldn’t convert.

Chamorro scored Bagan’s second goal, which came in the 36th minute, when he headed home a Gurjinder Kumar cross.

After the change of ends, George Telegraph did make an effort to bounce back. But the organised Bagan defence was tough for them to breach.

Naorem, however, made amends for his first-half squander. In the 71st minute, he scored Bagan’s third off a Chullova set-up.

The icing on the cake then was done by Gonzalez. Naorem churned out a cross from the left and Gonzalez’s low, flat header found the target.

Playmaker Joseba Beitia didn’t get his name on the scoresheet, but was brilliant on the field. He was the main man behind Bagan’s free-flowing game. The former Real Sociedad B player never lost control, braving the slushy ground conditions.

Bagan coach Kibu Vicuna was happy with the result. “We played well. But there are lot of areas where we can still improve. I am looking forward to work on those areas,” he said.

“The good thing is young players like Sk. Sahil, Naorem are playing well. It is good for the team,” he added.