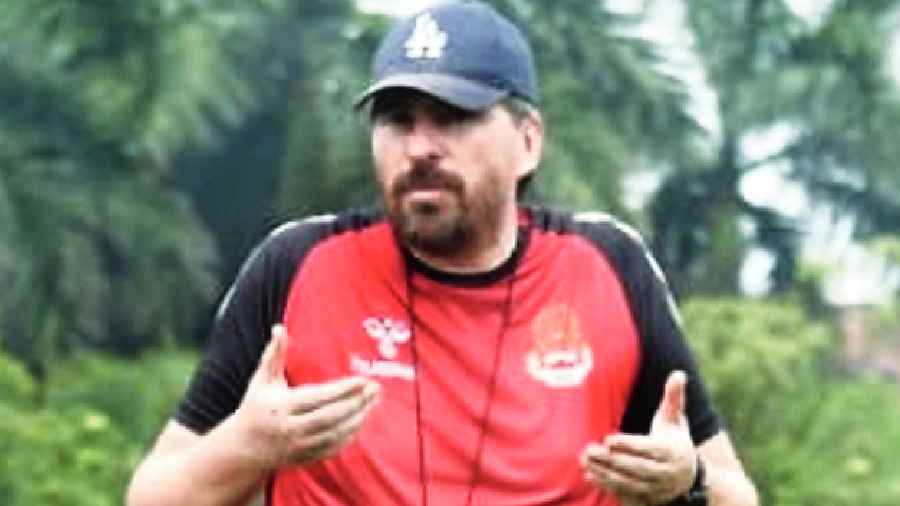 Gokulam Kerala FC were on the cusp of creating history in the NFL/I-League till Tuesday. Needing just a draw against Sreenidi Deccan FC, which would have enabled them to regain the title as well as earn the tag of being the first team to win the league unbeaten, Gokulam Kerala suffered a stunning 3-1 defeat.

That gave a lifeline to Mohammedan Sporting and, on Saturday at the Salt Lake Stadium, a victory would see them winning the I-League for the first time.

If Mohammedan Sporting win, as per tournament rules, they would be declared winners on the basis of a superior head-to-head count. The first-leg game had ended 1-1.

Mohammedan Sporting coach Andrey Chernyshov said he did not lose heart even when Gokulam Kerala looked set to run away with the title.

“I told my players that in football anybody can win or lose in a minute. We kept playing well and had good results. Now we have the chance to win the title in front of our fans.

“It’s a plus for Indian football that two good teams will fight for the title on the final day,” Chernyshov said.

The Russian thinks fan support will be their biggest advantage. “We’ve been waiting for this match since July last year and the fans will play a huge role. It is going to be a big game,” he said.