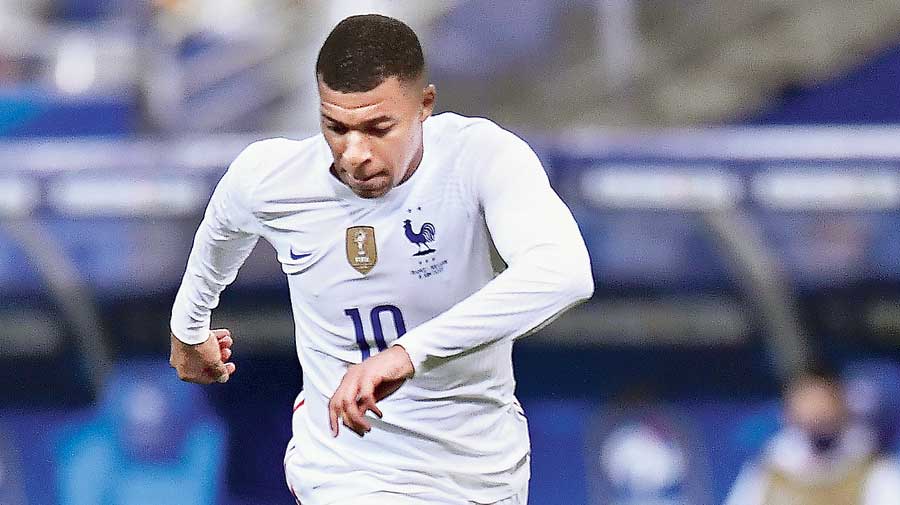 Kylian Mbappe’s double led to Paris Saint-Germain’s recovery as they came from a goal down to beat struggling St Etienne 3-1 on Saturday and extend their lead at the top of Ligue 1 to 16 points.

French forward Mbappe scored on either side of half-time and then turned provider for Danilo Pereira to head home at the back post for the third goal.

St Etienne had collected 10 points from their previous four Ligue 1 matches to move from bottom of the standings to outside the relegation zone. They took a 16th-minute lead through Denis Bouanga and held it until three minutes before the break when Lionel Messi set up Mbappe for the equaliser.

The same combination then put PSG ahead two minutes into the second half and five minutes later Danilo Pereira doubled the lead.

A superb double from Serbian striker Dusan Vlahovic earned Juventus a 3-2 win at Empoli on Saturday, helping Massimiliano Allegri’s side close the gap on Serie A leaders AC Milan to seven points.

Juve deservedly got themselves in front in the 32nd minute through a Moise Kean header to look on course for a comfortable victory.

However, some woeful defending from the visitors allowed Szymon Zurkowski in to equalise seven minutes later.