In a letter written to CJI NV Ramana, Bhaskar Ganguly informed that he and co-administrator SY Quraishi submitted the draft constitution in January 2020 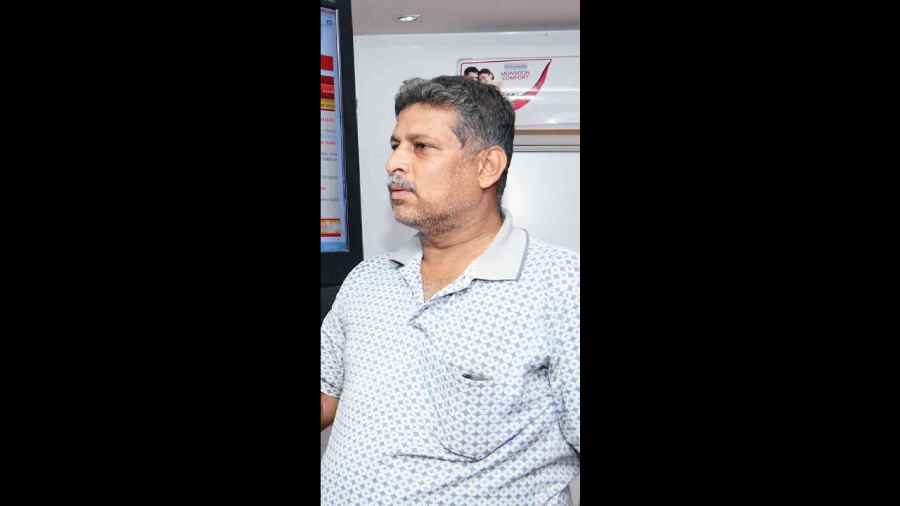 Former India captain Bhaskar Ganguly, a member of the Supreme Court-appointed Committee of Administrators, has urged the apex court to approve the constitution formulated by the panel and ask the All India Football Federation (AIFF) to conduct elections.

In a letter written to Chief Justice of India NV Ramana, Ganguly, a decorated India international, informed that he and co-administrator SY Quraishi have submitted the draft constitution of the AIFF in January 2020.

In a 2017 order, the SC had appointed a Committee of Administrators, comprising former Chief Election Commissioner Quraishi and Ganguly, to formulate the constitution of the AIFF in consonance with the National Sports Code.

“...the same has been submitted by us in January 2020, but till date there is not much of movement in the case, resulting (to) AIFF unable to take any decision for election and their present president complete his tenure as per the terms,” Ganguly wrote in the letter, accessed by The Telegraph.

“...my prayer to the Hon’ble Court to take priority of this case and approve the new constitution and advise to implement to AIFF immediately and conduct the election as per the ‘new constitution’ so that development of football in India can continue.”

Ganguly said he was unable to hire any advocate as he was “working on this project without any financial support from anywhere (sports ministry/ AIFF).”

Meanwhile, the pending case is set to come up before a three-judge bench of the Supreme Court on Wednesday.