Failure to resume the season could cost the league around £750 million ($921.75 million) in lost revenue from broadcasters 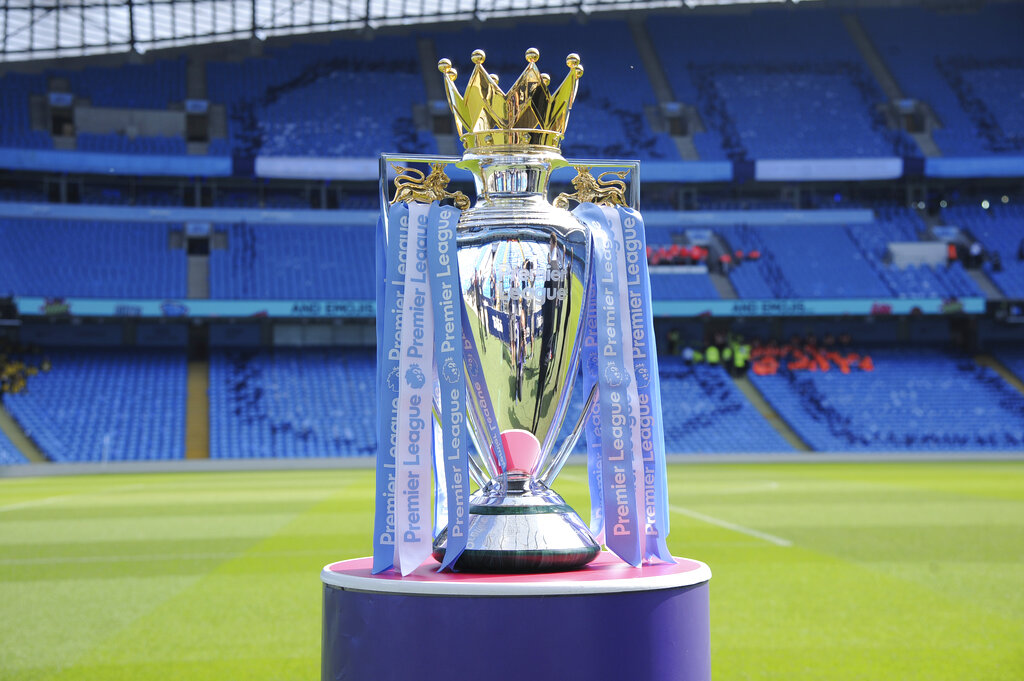 Premier League football clubs on Wednesday voted unanimously to return to contact training, including tackling, as the English top flight moved a step closer to a resumption.

A statement, following a meeting of all 20 clubs, said: “Squads are now able to train as a group and engage in tackling while minimising any unnecessary close contact.

“The Premier League’s priority is the health and well-being of all participants.”

Failure to resume the season could cost the league around £750 million ($921.75 million) in lost revenue from broadcasters, according to British media estimates.

Clubs last week began the first phase of ‘Project Restart’ with training beginning in small groups without any contact. The announcement that Phase Two can commence follows 1,744 tests on players for coronavirus, which produced eight positives, including Watford defender Adrian Mariappa and Bournemouth ’keeper Aaron Ramsdale.

A third round of testing took place on Monday and Tuesday. The results are awaited.

Wednesday’s vote is a big step towards the league completing the 92 remaining fixtures. On Thursday Premier League shareholders will discuss the business aspects of ‘Project Restart’, including a possible broadcast rebate and what to do if the season is curtailed.