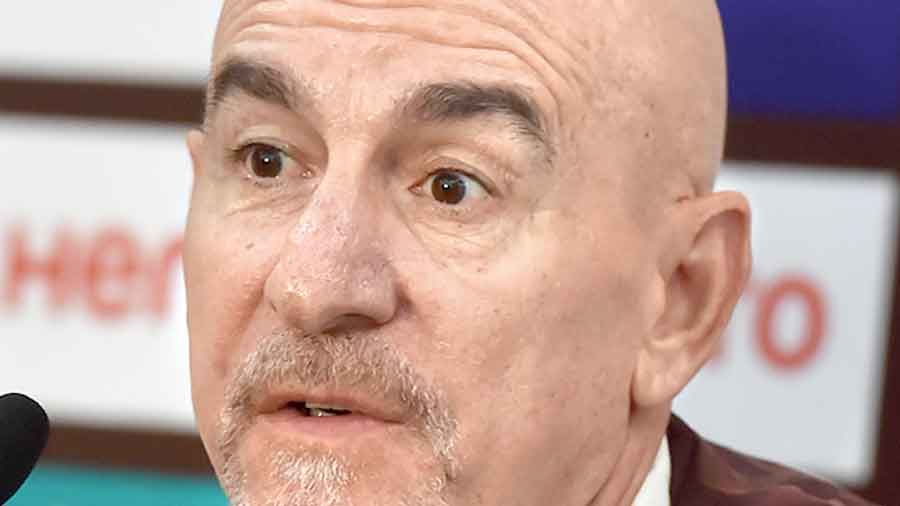 “It is important to win every day. We have to get the three points and more importantly we have to get into the habit of winning,” the Spanish coach said on Tuesday. ATK Bagan take on Mumbai City FC at the Jawaharlal Nehru Stadium in Margao on Wednesday. Mumbai City is the team to whom ATK Bagan lost both the League Shield and ISL trophy last season.

But Habas isn’t taking this game as a revenge match.  “I think this is an absolutely different match. There is a new coach in Mumbai City (Des Buckingham) and some new players as well. They are not the same team for me. They have changed from last season. The 90 minutes on the pitch will make the difference,” Habas said.

Habas dedicated the Derby win to former India and Mohun Bagan captain, the late Chuni Goswami. “We are very happy that we won the Derby. We want to dedicate the win to Chuni Goswami,” Habas said.