Serie A: AC Milan stay at the top 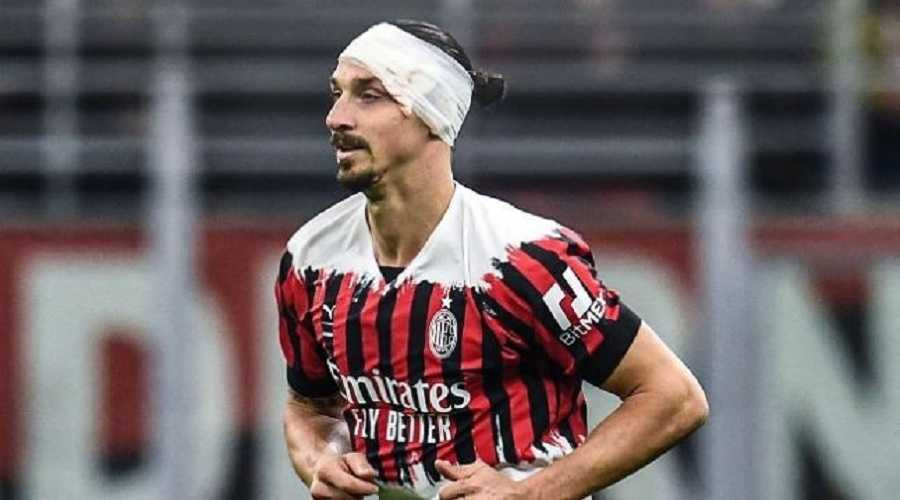 AC Milan were held to a 0-0 home draw by Bologna on Monday, leaving them one point in front at the top of Serie A. Wins by defending champions Inter Milan and second-placed Napoli at the weekend put pressure on Milan to respond against mid-table Bologna.

Bologna were without coach Sinisa Mihajlovic on the touchline as he undergoes hospital treatment for leukaemia.

But the hosts struggled to get going with French forward Olivier Giroud’s header, which was well saved by Lukasz Skorupski, as close as they came to a goal in the first half. Following little improvement after the break, Milan coach Stefano Pioli called for Zlatan Ibrahimovic to come off the bench but the veteran Swede could not inspire his side to a win as Bologna withstood plenty of late pressure to seal a point.

Milan move to 67 points ahead of Napoli on 66 with seven games to play in pursuit of their first Scudetto since 2011. Third-placed Inter are three points further back having played a game less than their title rivals. Bologna stay at 12th spot.

They needed keeper Mike Maignan to keep them level with a fine save to deny Musa Barrow and, while they had 33 shots at goal, they were mostly restricted to efforts from distance with a killer chance eluding them even with Ibrahimovic on the pitch.

“We were unable to find that little moment, the twist, the shot that could change it. We did everything else,” Pioli, in charge of Milan for the 100th time in Serie A, told Sky Sport Italia.