‘This year Kyrgios has been a completely different player. I feel tennis needs characters like him’ 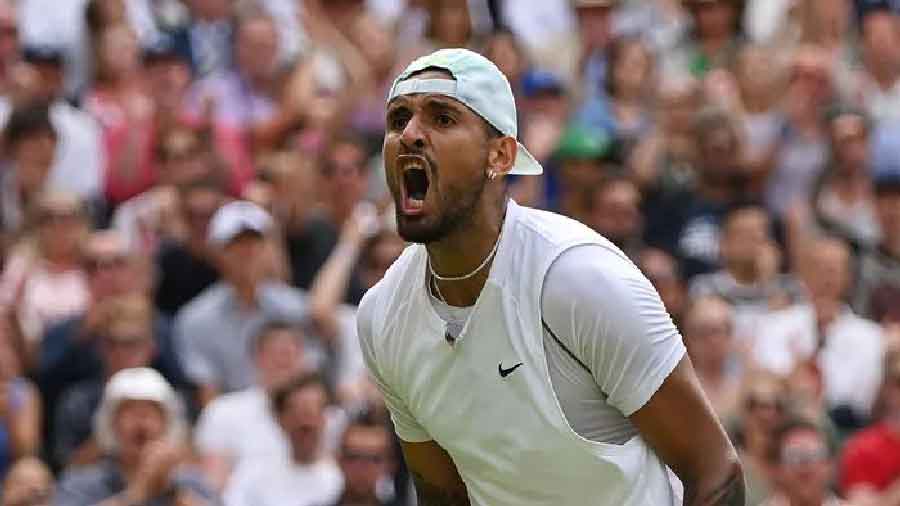 When Nick Kyrgios defeated world No. 1 Daniil Medvedev in the pre-quarter finals of the US Open, he impressed a number of tennis aficionados. Among them was India’s Vishnu Vardhan, silver and bronze medal winner (mixed doubles and team, respectively) at the 2010 Asian Games.

So much so that during a virtual interaction on Monday, Vardhan said Kyrgios might go the distance in the last grand slam of the year and win his maiden title. Vardhan also had high praise for Serena Williams and believed that she deserved every bit of the adulation she got during the first week of the tournament in New York.

“I am a big fan. Serena is a huge champion. But what is more important is that she has been an inspiration not just as a player but as a human being. She has inspired generations. I feel she deserved every bit of the limelight she got here,” Vardhan said.

About Kyrgios, he said: “This year Kyrgios has been a completely different player. I feel tennis needs characters like him. His antics may just be his way of getting some tension out and relaxing.” The Australian is known for his on-court tantrums and has also taken digs at champions like Rafael Nadal and Novak Djokovic in the past.

“I’ve never seen him as determined as this. His fitness levels have also improved. Kyrgios is a lethal combination of focus and fitness. “In Kyrgios, we have a colourful and flamboyant character. I think the crowd enjoys that, ” Vardhan added. “He has played attacking tennis right through the tournament and he’s here to stay… He’s striking a judicious balance between vulnerability that he can lose and the fact that he can win. That gives him the right level of confidence… I believe he’ll win it this time,” Vishnu concluded.

The US Open will be telecast live in India for the first time in four languages from the singles quarter finals, on Sony TEN 2, TEN 3 and TEN 4.