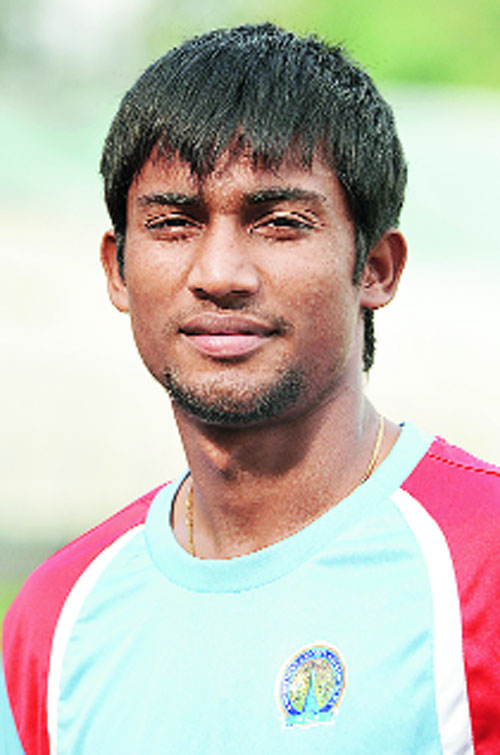 Insipid and listless show by batsmen left Bengal wobbling versus Rajasthan in the Ranji Trophy Group A game at the Sawai Man Singh Stadium in Jaipur.

At stumps on Day II, Rajasthan were 156/8 in their second innings, having extended their lead to 274.

Having said that, the bowlers struggled to get rid of the Rajasthan lower order. The hosts’ No. 8 (Shubham Sharma) and No. 9 batsmen (Tanveer-ul Haq) stitched 31 for the eighth wicket, which could well go on to become crucial going forward.

But considering how the batsmen have fared so far, chasing a total of around 300 or more appears to be an Everest of a task for Bengal. That too, on a pitch where batting hasn’t been all too easy.

“It’s a straight equation for us right now. We need to score 300 and win the game.

“We need to restrict their lead to below 300,” head coach Arun Lal said later.