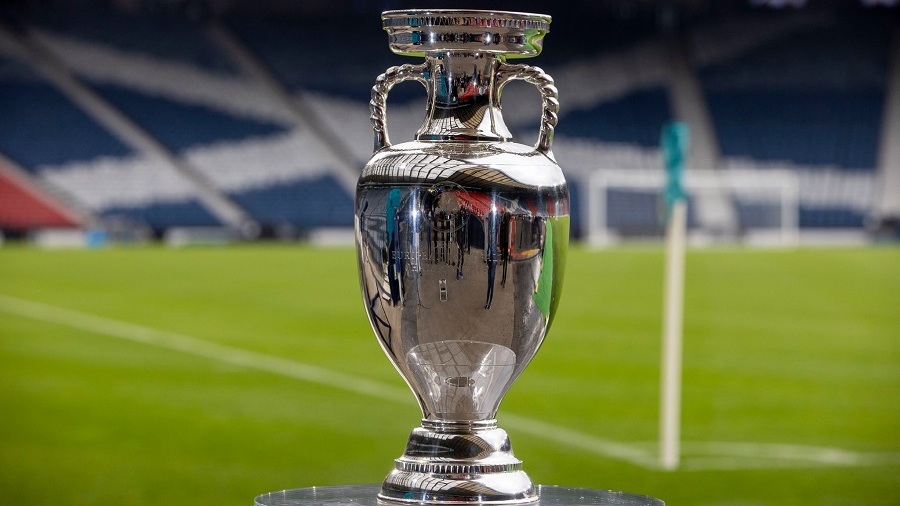 Injury-depleted Belgium were held to a 1-1 draw by Greece in a friendly ahead of the European Championship, a disappointing result for the Belgians against a team which has not qualified for the tournament.

Belgium went into the game without Kevin de Bruyne after he suffered facial injuries playing for Manchester City in the Champions League final last week. Axel Witsel is yet to recover from a long-term Achilles tendon injury and goalkeeper Thibaut Courtois was among three other players rested.

With Eden Hazard also recovering from injury, his brother Thorgan took the initiative for Belgium, scoring with his shin in the 20th minute off a cross from Yannick Carrasco. Greece responded when Georgios Tzvellas scored off a rebound from Kyriakos Papadopoulos' header against the post.

Belgium are unbeaten in eight games and face Russia, Denmark and Finland in their Euro 2020 group.

Earlier, Ukraine clung on to an early lead to beat Northern Ireland 1-0. That ended a run of four 1-1 draws for Ukraine, who were frustrated not to score more after dominating possession.

Oleksandr Zubkov scored the only goal of the game with a header in the 10th when he was left unmarked at the far post to meet a cross from deep. Ukraine take on the Netherlands, North Macedonia and Austria at Euro 2020.

Turkey made it six games undefeated as it beat Moldova 2-0. Moldova had chances to score on the counter in the first half before Burak Yilmaz, fresh from winning the French league with Lille, scored Turkey's first goal in the 58th. Cengiz Under added a second 19 minutes later.

Mario Gavranovic scored a hat trick as Switzerland cruised to a 7-0 win over their tiny neighbor Liechtenstein. Switzerland and Turkey are in the same Euro 2020 group with Wales and Italy.