The Manchester City man scored his first goal at a major tournament for the Three Lions. 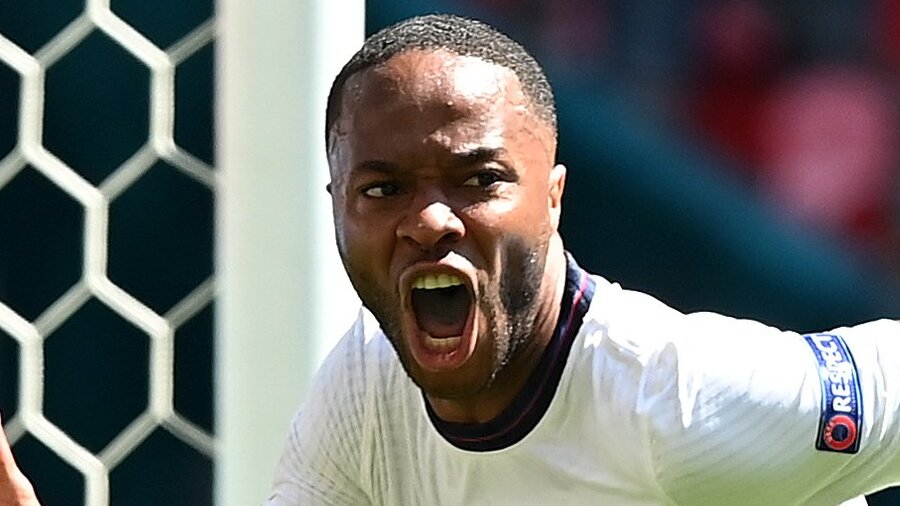 England’s Euro 2020 campaign started with a bang as they beat Croatia 1-0 in their opening group stage game at the Wembley Stadium.

Raheem Sterling scored in the 57th minute to put the Three Lions ahead, and Gareth Southgate’s men managed to hold on to the lead till the end.

It was  a proud moment for Sterling as he scored his first international goal in a major tournament. Apart from that, another page was written in football history as teenager Jude Bellingham, who replaced Harry Kane in the 82nd minute, became the youngest ever footballer to play in the European Championship.

This is the first time in history that England managed to win their opening game in the European Championship. In the first half, Phil Foden’s early strike hit the post as England missed an opportunity to go one up on Croatia.

England next face Scotland in a Group D clash on June 19. And Croatia lock horns with Czech Republic on June 18.