Jesse Lingard is among the big names left out by Gareth Southgate. Didier Deschamps wants to give equal importance to every player in the team 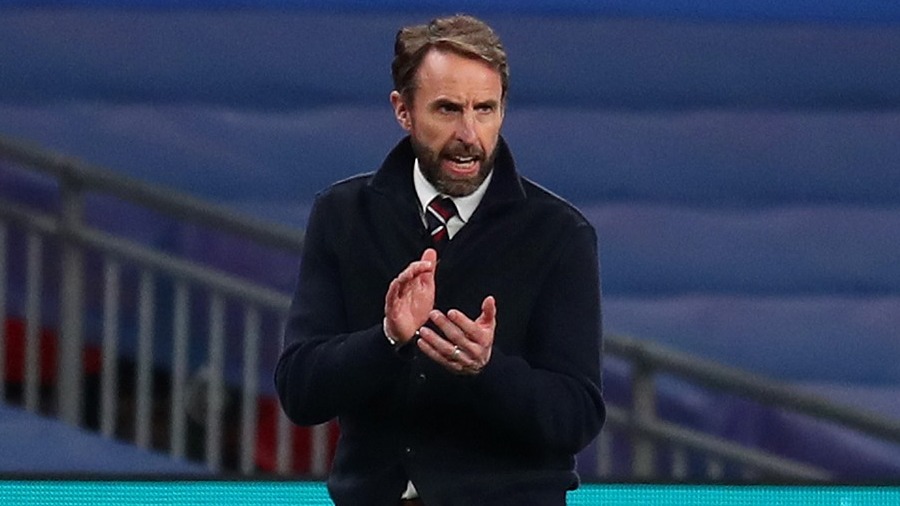 Announcing a 26-man squad for the European championships, which were postponed from 2020 to this year due to the coronavirus crisis, Gareth Southgate said he is hopeful of going beyond the semi-finals in this edition. A reporter asked him if crashing out of the tournament before the semis would mean failure. “Yes, it probably will. I think we’re realistic about that, we have to live with that expectation. We know the excitement around the team and it’s great, we’re now relevant. We’ve been to two semi-finals so the next step is to try to go further,” he said.

Jesse Lingard, Ollie Watkins, James Ward-Prowse, Ben White, Ben Godfrey and Aaron Ramsdale will not be seen in England colours in Euro 2020. The Three Lions will also be without the services of Mason Greenwood, who pulled out of the tournament due to injury.

Here’s the final 26-man squad for the Three Lions, who open their campaign versus Croatia on June 13.

Karim Benzema was called back to the France squad for the first time in nearly six years. But that shouldn't be a reason for France to feel complacent ahead of Euro 2020, feels Les Bleus captain Hugo Lloris. “Karim's return does not change anything. His reinstatement went well, it happened naturally. There is a lot of respect, even more from the younger players. There is admiration for what he has done in his career at Real Madrid. We ignore what is said from the outside. We have the talent but matches are won on the pitch and not on paper. It will be necessary for us to be strong as a team,” Lloris said as France gear up to face Wales in a friendly game on Wednesday.

Even though Benzema adds sufficient star value to the lineup, France coach Didier Deschamps wants to give equal importance to every player in the team, “Our performance will also depend on what everyone brings. The midfielders, the full backs. I don't want to dissociate the three forwards from the rest of the team,” he said.

France play Germany on June 16 in a Group F clash on June 16.