Euro 2020: Belgium beat Finland 2-0 to finish on top position in Group B 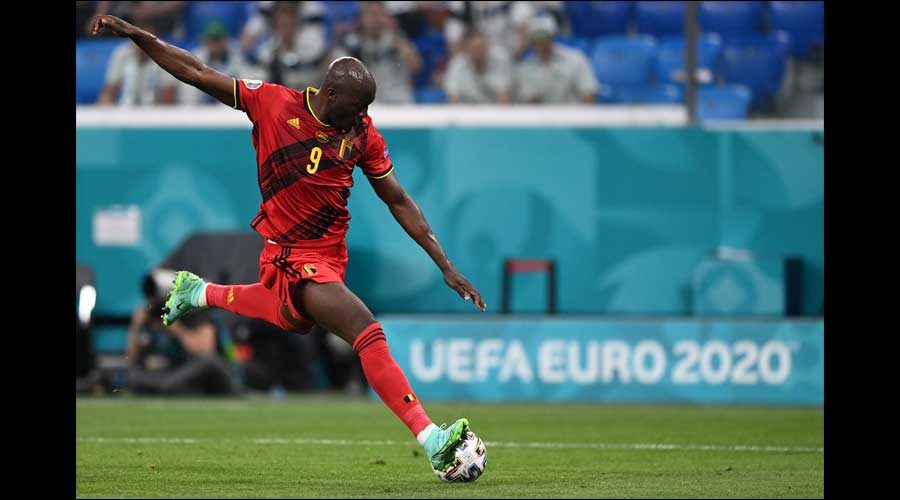 Belgium confirmed their place in the UEFA Euro 2020 round of 16 as Group B winners in St Petersburg after breaking down stubborn Finland, who finish third in the section.

Mindful of how much a point could be worth to them in a tight group, Finland ceded possession to the Red Devils, defending in force and with diligence. Belgium have overwhelmed other sides at this Eueo, but Markku Kanerva's team gave them only fleeting glimpses of goal, their best first-half chance falling to Jeremy Doku, who drew a superb save from Lukas Hradecky towards the end of the opening period.

The goalkeeper produced another spectacular block to deny Hazard just after the hour, by which time Glen Kamara had managed to get a first shot on goal for the Finns. Belgium thought they had made the breakthrough soon afterwards, but a Lukaku effort was ruled offside.

However, fate had a cruel blow in store for Hradecky, who spilled the ball into his own net after Thomas Vermaelen's shot ricocheted back at him off the goalpost. Hope of a comeback soon faded, Lukaku thumping in his third goal of the tournament after a neat turn inside the penalty area.

Belgium’s Kevin De Bruyne was named as the Star of the Match.