EFI was constituted in 1967 and affiliated to the international body, the FEI in 1971 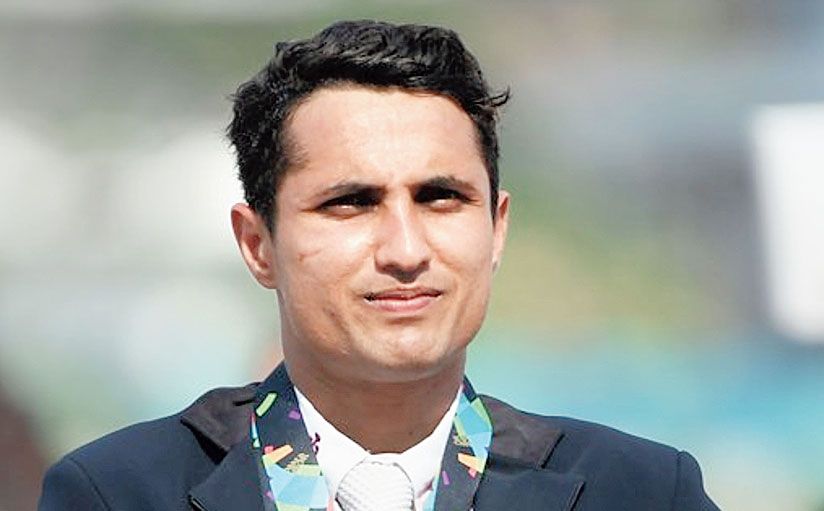 Jakarta Asian Games 2018. The Indian team ends with two silver medals in its kitty. The country had been medal-less in equestrianism in the 2014 Asian Games and secured a lone bronze in 2006 (in 2010, India did not field an equestrian team). The future of the game in the country was beginning to look bright.

Unfortunately, the Equestrian Federation of India (EFI) is facing the prospect of being derecognised by the sports ministry due to non-compliance with the National Sports Development Code of India, 2011. The EFI has, by next week, to comply with the Sports Code criterion in order to get its annual recognition from the ministry.

According to the Sports Development Code, national federations are “fully responsible for the overall management, direction, control, regulation, promotion, development and sponsorship of the discipline for which they are recognized by the concerned International Federation”. Also, the national federations have to, among other things, “maintain certain basic standards… with regard to their internal functioning.”

The EFI was constituted in 1967 and affiliated to the international body, the Federation Equestre Internationale (FEI) in 1971. The state associations came into being later and

here lies some inherent problems. The EFI directly recruited its members from across the country and continues to do so. The sport at the grassroots level, however, remains neglected.

“To popularise equestrianism in the country, which is by all means an elite sport, riding needs to be introduced in schools and more riding clubs need to come into being in order to create interest in the game from a young age,” said Lt Colonel (retd) T.K. Mahapatra, Hony secretary of the West Bengal Equestrian Association. “A sport cannot thrive without state associations taking it to district level and further down the chain.

“But the sport did not reach the grassroots level. It became club-based and expensive,” said Mahapatra. “The individual members, clubs, different units of defence and all those who have been given direct membership of EFI should be asked to be members of the respective state associations and should refrain from direct correspondence with the EFI,” he added.

“Don’t get me wrong,” Mahapatra continued. “The state associations have not embarked on a confrontation with the federation. Ours is just a request that the Sports Development Code be followed by the EFI so that we can all work towards the betterment of the game.”

His sentiments were echoed by Dilip Roy, current CEO of the Association.

Recently, several other state associations too have pleaded for this conformity.

The State Equestrian Association of Maharashtra has written to the Minister of State for Sports and Youth Affairs, Kiren Rijiju, requesting that the EFI be directed to conform to the Code. The Rajasthan state association has called the EFI “undemocratic”. The Tamil Nadu Equestrian Sport Association tweeted on July 25 that a “Cloud of uncertainty hangs over Indian equestrian!”

Individual members of the Federation too have raised questions about the manner in which it is run. On July 12, a vice-president (technical) of the EFI, Brigadier (Retd.) Gyan Puri, resigned. In his resignation letter, Puri raised many issues — the way team selection was handled before the last Asian Games, the way some riders have been made to suffer and how the EC was being marginalised.

The EFI on its part had requested the ministry to treat it as an exception. It believes that riding clubs and not state associations are the major contributors to the sport.

Hopefully, all administrative hurdles will be cleared and Indian equestrian will be able to build on its Jakarta success.