The Manchester United manager said on Friday he hoped to celebrate his 100th game in charge of the club with a victory, but is well aware of the threat posed by the old rivals 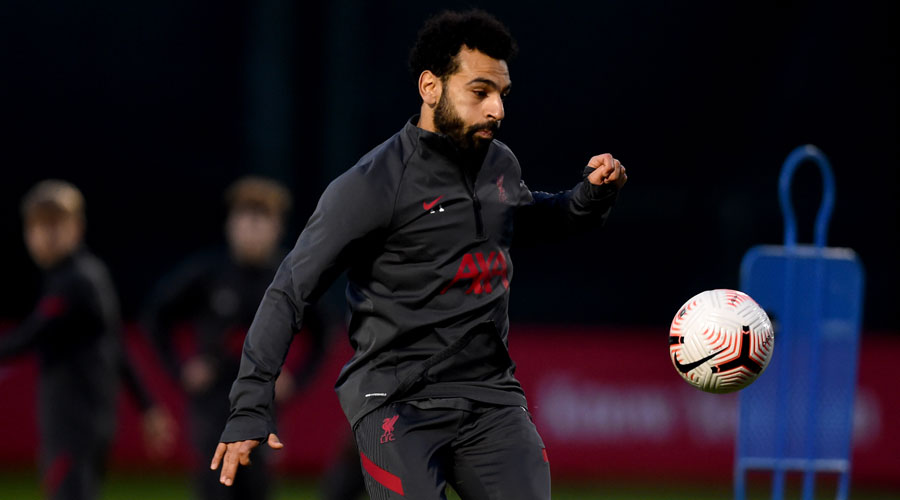 Manchester United manager Ole Gunnar Solskjaer said on Friday he hoped to celebrate his 100th game in charge of the club with a victory, but is well aware of the threat posed by old rivals Arsenal.

Solskjaer faced questions about his position following this month’s 6-1 Premier League defeat by Tottenham Hotspur but his team have since won three of their last four games in domestic and European competition to silence the critics.

“Arsenal is always going to be difficult, because they’re a very good team with a good manager who has got some great ideas on how football should be played and I’m looking forward to it,” Solskjaer told reporters ahead of Sunday’s game.

“Surprised it’s 100 games, it’s gone really quickly even though a lot has happened, so let’s hope I can celebrate number 100 with a good performance and a good result. I’ve enjoyed it so far.”

“At the moment, we’re looking like a Manchester United squad, I’ve got opportunities, competition for places,” Solskjaer added.

“Any successful team in the modern era of football have had the option to rest players... that’s probably the only way you can last in this most intense league in the world and also with the Champions League involved, you want to go for the trophies.

Liverpool centre back Virgil van Dijk has successfully undergone knee surgery after he damaged ligaments against Everton and manager Juergen Klopp said on Friday that he is looking for solutions in defence with Fabinho also sidelined with injury.

Van Dijk was injured in the 2-2 draw earlier this month when he was at the receiving end of a reckless challenge by Everton goalkeeper Jordan Pickford.

The club did not give a time-frame on his return, with the Dutch defender potentially ruled out for the rest of the season due to the nature of the injury.

“The surgery was successful, which is really good, the best news we could get,” Klopp told reporters ahead of Saturday’s match against West Ham United.

Midfielder Fabinho, who has been slotting into the back four in Van Dijk’s absence, suffered a hamstring injury against Midtjylland on Tuesday and is unavailable.

Rhys Williams, 19, replaced Fabinho for the last hour and Klopp said he could be an option along with Nathaniel Phillips and Billy Koumetio, who have both been training with the senior squad.

“I can say a lot about his progress in the last few weeks or months,” Klopp said of Williams. “He’s been exceptional, he was already a very good kid when he arrived here.

“I realised long ago that life is a challenge. This is a challenge… Problems are only there to find a solution for. I see the challenge in the situation and I see there’s opportunity.

“We play matches every three days so this will stay a challenge... We will deal with the situation and make the best of it.”