We’re going to give ourselves as much time as possible heading into the game before we make a decision: Joe Root 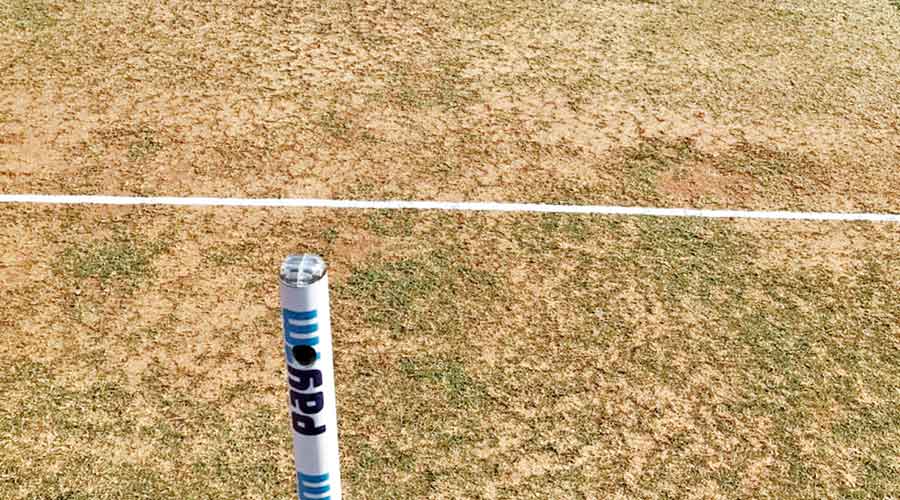 England are yet to “have real clarity” on their bowling attack for the penultimate Test versus India in Ahmedabad, captain Joe Root said on match-eve.

Besides the pitch, the dew factor will also be taken into consideration before the visitors finalise their XI for the pink-ball Day-Night Test.

“We’re going to take our time with the limited information we have on this ground and pink-ball cricket. We’re going to give ourselves as much time as possible heading into the game before we make a decision,” Root said on Tuesday.

“I think you need to have a good understanding of what this pitch might look like on match-day morning and ahead of that first ball. It has got dryer and dryer as the days have gone, as you’d expect it to.

“So we just need to have real clarity on what balance of attack we want and also see how big a factor dew might be, and whether that alters things at all.”

The presence of both James Anderson and Stuart Broad in the XI also cannot be ruled out. “Yeah, they have got a chance and as I say, it’s a great selection headache to have,” Root stated.

Heaping praise on Ravichandran Ashwin, Root explained how well the India off-spinner tackled Jack Leach on way to his hundred in the second innings of the previous Test, indicating it could be a learning for England batsmen.

“I watched how Ashwin played Leachy in the previous game. And while scoring that hundred, how he used the crease to his advantage, not just coming down the wicket but also getting deep in his crease and trying to make it very hard for Leachy to bowl one length there,” Root pointed out.

As for Leach, the left-arm spinner is aware of a role change owing to the pink ball. “I’ve definitely thought about that. It’ll be a different challenge and I’ll be ready,” he wrote on Sky Sports.